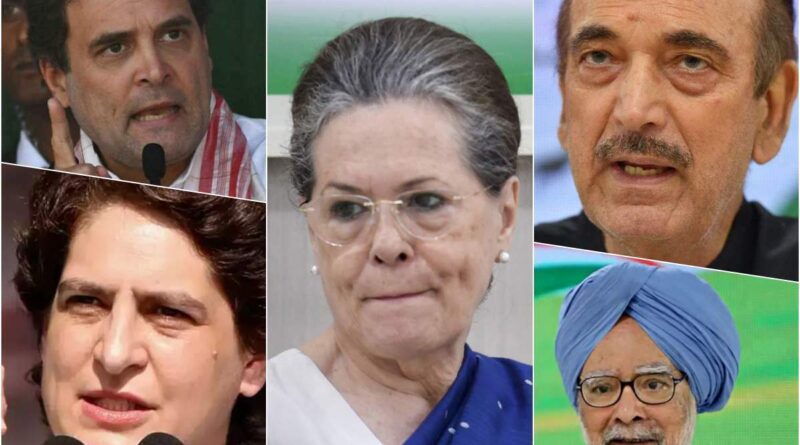 Congress President Sonia Gandhi has decided to start a series of meetings with the top leaders of the party to resolve the challenges of the election of the new president with the end of the infighting in the party.

The series of these meetings will begin on 19 December. Some of the 23 disgruntled party leaders who wrote letters have also been called for talks.

This initiative is considered to be very important in order to stop the fighting in the election of the new President of Congress.

Sonia, who has been avoiding direct dialogue with party leaders since last March after Corona’s inception, has decided to meet directly to resolve a leadership tussle in the Congress.

According to party sources, the meeting, which starts on December 19, will last for the next few days, in which senior leaders and three to four leaders of the G-23 faction have been invited.

Apart from this, some prominent farmer leaders are also being called to discuss the issue of farmers with the general secretaries in charge of the states where assembly elections are to be held.

Sonia will have different meetings with all these leaders. It is believed that before the announcement of the date of the election of the new president of Congress.

Sonia’s organization will make a last-ditch effort to take all the senior leaders into confidence to stop the situation like rebellion and rebellion in the election.

The agitation of farmers against agricultural laws and the government’s decision to cancel the winter session of Parliament will also be discussed during this period.

Preparation to hand over the command to Rahul

The election of Congress president is proposed in late January.

It is clear from the indications received from the party circles that preparations are being made to hand over the reins of Congress to Rahul Gandhi.

Madhusudan Mistry, the head of the Party Election Authority, has almost prepared the data base and identity card of AICC members who voted in the elections.

The disgruntled camp is working on a strategy to prevent Rahul from becoming the president again.

There is a heated discussion in the party corridors that the disgruntled faction is also preparing to field its candidate for the post of Congress President.

Sonia Gandhi’s separate interactions with leaders like Ghulam Nabi Azad, Kapil Sibal and Anand Sharma, who are leading the G-23, will be an attempt to break the internal turmoil.

The disgruntled group has for the past three months raised the high commander’s headline on issues of leadership confusion and the party’s weak condition.

The activism of angry leaders has intensified after the crushing defeat in the Bihar elections.

Dissatisfied leaders also had a detailed consultation with former Madhya Pradesh Chief Minister Kamal Nath on the current situation of the party.

It is believed that during this discussion, Kamal Nath made it clear that he would not go against the Gandhi family.

But in the interest of Congress, they will take the initiative to discuss the questions raised by the leadership with the leadership.

After this, Kamal Nath met Sonia Gandhi and consulted on this issue.

Sonia Gandhi is believed to have decided to hold direct talks with senior leaders on the organization elections after discussions with disgruntled leaders. 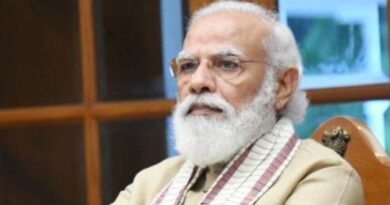 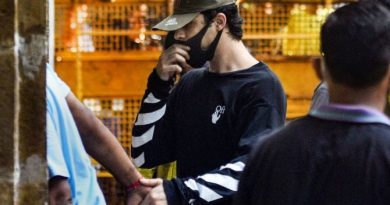 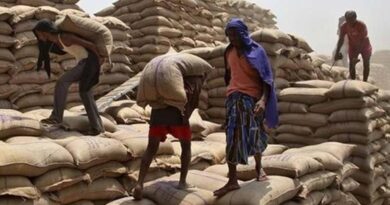