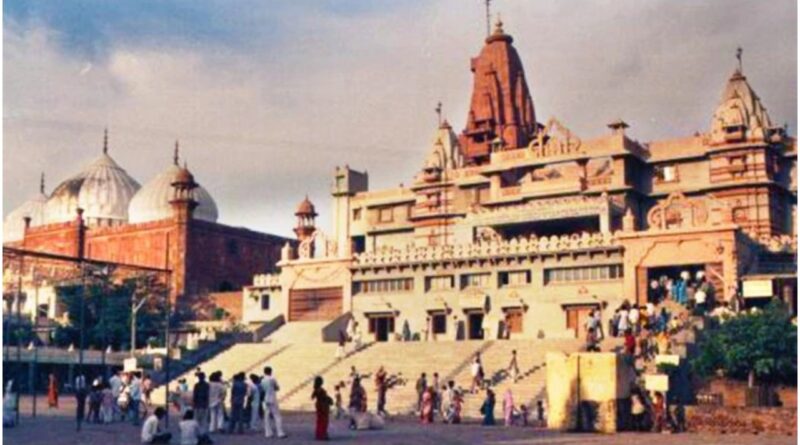 After the Supreme Court’s decision to open the way for the construction of the Shri Ram temple in Ayodhya.

Now the case of the Shahi Mosque adjacent to the temple in Mathura, the birthplace of Lord Krishna, is catching on. Three cases have been filed in the court in this case.

The third case has been filed on Wednesday by five people including Thakur Keshav Dev Maharaj Virajaman Temple Katra Keshavdev.

The case will be heard on 22 January.

Along with this, demand has been made to remove the royal mosque Idgah and hand over the land to Shri Krishna Janmabhoomi Trust.

It states that the agreement reached between the Sri Krishna Janmasthana Seva Sangh and the Shahi Masjid Idgah Committee in 1968 is invalid.

Shahi Masjid Idgah should be removed and the land handed over to the Trust.

On Wednesday, after hearing the plaintiff’s side, the court has fixed January 22 for the next hearing.

Now after the hearing, if the court considers this case to be worth running, then notices will be issued to all the defendants.

Lord Krishna Keshavdev, has approached the court of Civil Judge Senior of Mathura.

Advocate Mahendra Pratap Singh, Rajendra Maheshwari, United Hindu Front, and Dharma Raksha Sangh have filed a claim in the court on their behalf. It has sought ownership of 13.37 acres.

It said that the originalism number 43 of 1967 was based on Sri Krishna Janmasthana Seva Sangh vs. Shahi Idgah Masjid Rajinama since October 12, 1968.

On the basis of which the defendants, the secretary of the Intajamiya Committee Shahi Idgah and the chairman of Uttar Pradesh Sunni Central Waqf Board, Lucknow has no right on 13.37 acres of land, which belongs to Katra Keshavdev.

The claim appeals that on the said land of Katra Keshavdev where the prison of Sri Krishna’s birthplace, where the temple of Lord Keshavdev was situated.

There are two more cases registered in Mathura regarding Shri Krishna Janambhoomi earlier.

In the case of Lord Sri Krishna’s birthplace and Shahi Idgah, a hearing is to be held on January 4 in the civil judge’s court a week before on behalf of the Hindu Sena.

Manish Yadav, who described himself as the Chief of the Hindu Sena, has filed a claim in the court claiming himself to be a descendant of Lord Krishna.

In this case, it has been claimed that in 1967, the agreement with Shahi Idgah regarding the land of Sri Krishna Janmasthana was canceled.

The demolition of Idgah demanded and return of that land to Krishna Janmabhoomi Trust.

Earlier, the case was to be heard on Tuesday. In the case of Sri Krishna’s birthplace and Shahi Idgah, the application given by the Hindu Sena to the civil judge’s court a week ago is to be heard on January 4.

Earlier, half a dozen devotees, such as Lucknow lawyer Ranjana Agnihotri, who practiced in the Supreme Court, had filed the petition in the court of Mathura on behalf of God. 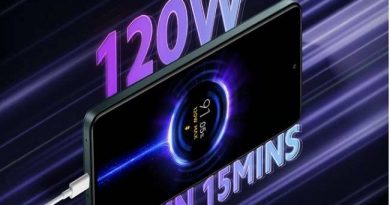 Xiaomi 11i Smartphone With Fastest Charging Will Be Launched 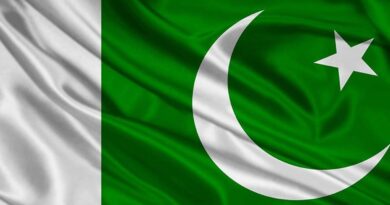 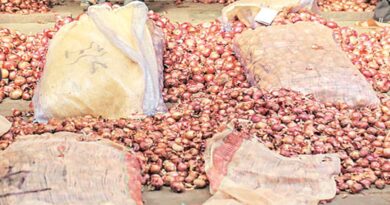 Private Market And Collection Center Was Set Up 15 Years Ago