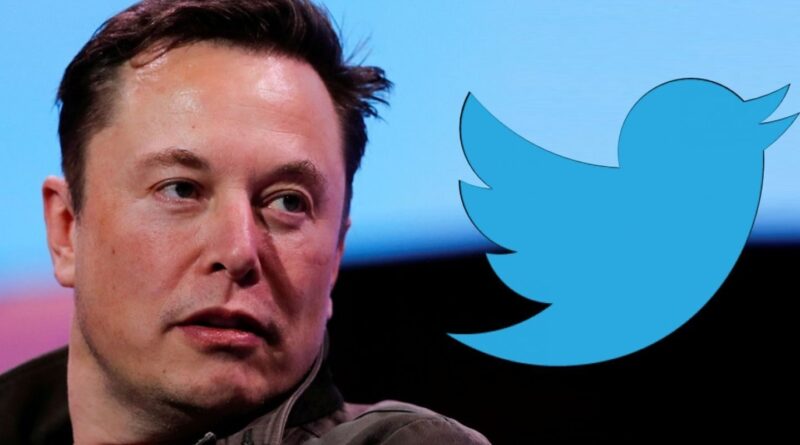 Musk had already fired half the staff, including top management. Musk said on Twitter late Thursday that he was not worried about resigning because “the best people are staying.”

Musk met with some top employees on Thursday and tried to persuade them to stay. The company also informed employees that it would close its offices until Monday and cut badge access.

A source also said that security officials began evicting some employees from an office on Thursday evening.

In a survey on the workplace app Blind, which verifies employees via their work email address and allows them to share information anonymously, 42 percent of 180 employees decided to leave the company.

A quarter chose to stay in the company ‘reluctantly’. Only 7 percent clicked ‘yes’ to stay.

The engineers who fixed the bug resigned.

It was not immediately possible to estimate the number of employees who wanted to leave the company.

Those leaving the company include several engineers who work to fix bugs and prevent service outages. They have also raised questions about the platform’s sustainability amid employee losses.

The version of the Twitter app started slowing down.

According to a source familiar with the matter, ‘On Thursday evening, the version of the Twitter app used by the employees started slowing down.

This has led to speculation that the public version of Twitter is at risk of breaking during the night. If it breaks down, there is no one left to fix things in many areas.

On Wednesday, Musk emailed Twitter employees, saying: ‘Going forward, to build a successful Twitter 2.0 and succeed in an increasingly competitive world, we will need to be extremely agile.’

As the resignations started rolling in, Musk cracked a joke on Twitter. ‘How do you make a small fortune in social media?’ he tweeted. ‘Start with a big one.’ 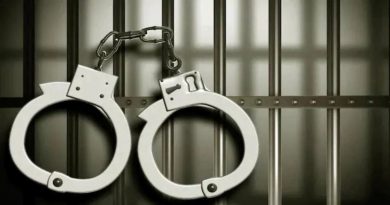 Two Accused Arrested From Bharatpur In Case Of Blackmailing 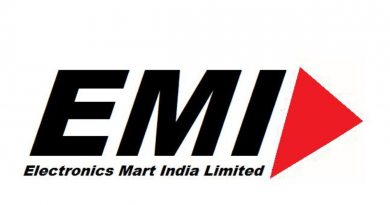 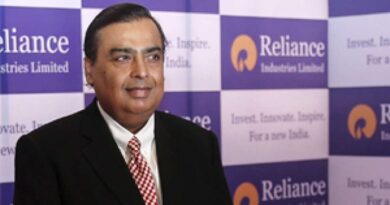