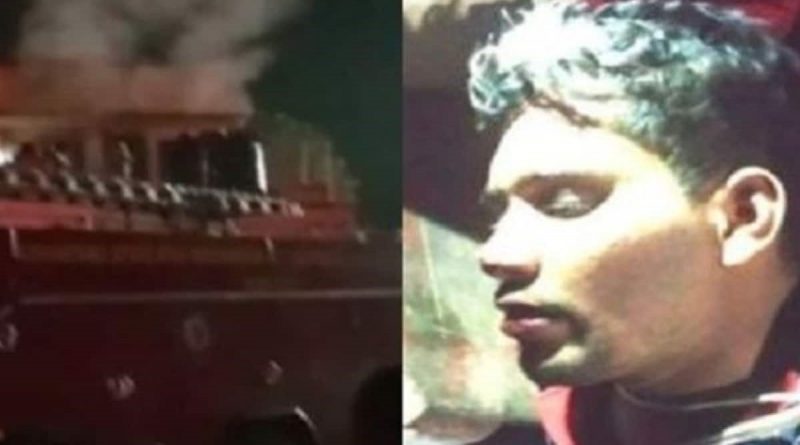 Shocking case has come to light in the Haveri district of Karnataka: When the loan application was canceled, the person set the bank on fire, the accused arrested.

A shocking case has come to light in the Haveri district of Karnataka. Here a man allegedly set the bank on fire after being disappointed with the bank’s rejection of his loan application.

Police said that the accused has been arrested and a case has been registered under sections 436, 477, 435 of the Indian Penal Code at Kaginelli police station.

According to the police, the accused wanted to take a loan from the bank, for which he had applied to the bank. However, the bank rejected his loan application after the verification of documents.

A wife swapping racket has been busted in Kottayam, Kerala. On Sunday, 7 people running the racket were taken into custody by the police.

The matter came to light after a complaint was lodged with the police on behalf of the wife of a member. Police said that 7 people have been arrested and 25 people are being monitored.

More arrests will be made in the next few days.

The woman has lodged a complaint with the Karukachal police station that her husband forced her to have sex with other men.

The woman told that she was forced to have unnatural relations with her.

After arresting the accused husband, the police got clues of a big network. Police have told that about 5000 couples were associated with the racket.

Know- how the gang used to operate, which people are involved.

The Karukachal Police said that this racket operated through several social media platforms like Facebook and Telegram.

Officials said that many high-profile people are also among the members of the racket. Those arrested are from Kottayam, Pathanamthitta, and Alappuzha districts.

The couples involved in the racket used to exchange their wives whenever they met.

Sometimes a woman was shared by three men at the same time. Many single boys even paid money to share partners with other men. 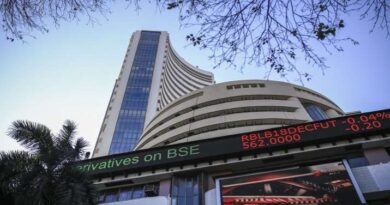 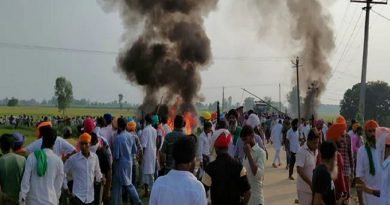 Lakhimpur Kheri: The Political Ruckus Is Not Stopping 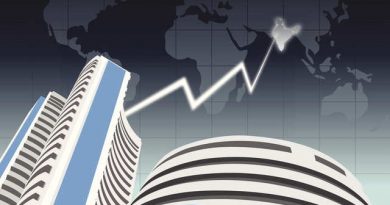 Big Change In The Stock Market, The Sensex Rose 460 Points