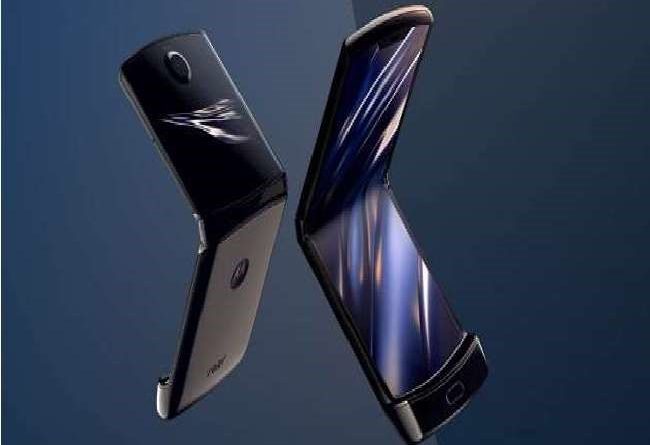 Moto Razr 3 specifications leaked, might launch with a powerful processor and 50MP camera.

Last month, Lenovo general manager Chin Jin confirmed that the company is working on a third-generation Razr smartphone that will sport a clamshell design.

Now a report has surfaced, which has given information about some features of the upcoming Razr 3. Let’s know…

According to a Technics report, the upcoming foldable phone Razr 3 is codenamed, Maven.

Full HD Plus display will be given in this phone, which will have an aspect ratio of 20: 9. 2800 mAh battery will be available in this phone.

Apart from this, users can get a 50-megapixel primary sensor and 13-megapixel ultra-wide-angle lens in the smartphone, while the phone is expected to have a 32-megapixel camera for selfies.

At the same time, this phone will work on Android 12.

According to the XDA report that surfaced earlier, Qualcomm’s Snapdragon 8 Gen 1 chipset can be given in Motorola Razr 3 smartphone.

Apart from this, features like Wi-Fi, GPS, Bluetooth, headphone, and USB Type-C port will be provided in the phone.

Official information regarding the launch and price of the Motorola Razr 3 has not been received.

Let us know that Moto Razr was launched in 2020. The price of this phone has been kept in the premium range. Talking about the features, two screens have been given in this smartphone.

The first is a 6.2-inch flexible OLED HD+ screen with a screen resolution of 876 x 2142 pixels. Whereas after folding the phone, its screen size becomes 2.7 inches.

The special thing is that the water repellent splash-proof nano-coating has been done on the screen of the phone, which makes it water-resistant. Also, 3D Gorilla Glass 3 has been used for protection. 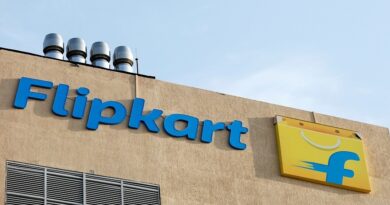 There Will Be Relief From Inflation In Edible Oils 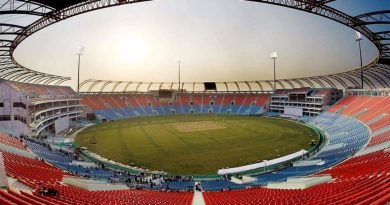