Samsung Galaxy A31 becomes a cheap non-Chinese smartphone, Know the new price and specifications of this smartphone.

This smartphone was launched in the Indian market last year with a price tag of Rs 21,999. But after some time its price was cut and it was becoming available at a lower price.

At the same time, there is good news for the users that the company has officially reduced the price of this smartphone once again, after which the users can take it home at a very low price.

It is listed on the company’s official website with the new price. Let’s know about the details of the Samsung Galaxy A31 price and offers on it.

This smartphone was launched for Rs 21,999 after which its price was reduced to Rs 17,999. At the same time, the company has cut its price by Rs 1,000 and after this deduction, this smartphone is becoming available for Rs 16,999.

Users can buy it from the Samsung India website and various retail stores. This smartphone is available in Prism Crush Blue, Prism Crush Black, and Prism Crush White color variants.

Talking about the offers received with this smartphone, it can also be purchased in an exchange offer. That is, you can buy a new Samsung Galaxy A31 in exchange for your old phone.

Customers will get a voucher upgrade of Rs 3,000 at the cost of the old phone. Apart from this, a cashback of up to Rs 2,000 can also be obtained on EMI transactions with HDFC Bank Credit Card and Debit Card.

Specifications of Samsung Galaxy A31.

It has 6GB RAM and 128GB internal storage, which can be increased to 512GB with the help of a micro-SD card.

This smartphone has a quad-camera setup, with the first being a 48MP primary sensor, the second 8MP ultra-wide-angle lens, the third a 5MP depth sensor, and the fourth a 5MP macro lens.

Also, a 20MP selfie camera has been given in front of the phone. For power backup, it has a 5000mAh battery, which is equipped with 15W fast charging. 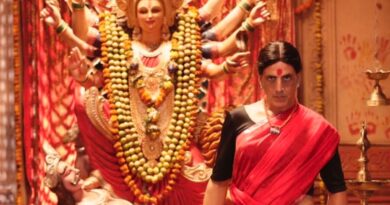 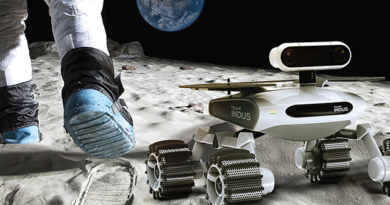 India Opens Up The Space Division To Private Sector 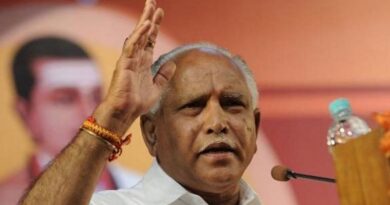 Arrangement Of MLAs As Heads Of Sheets And Enterprises