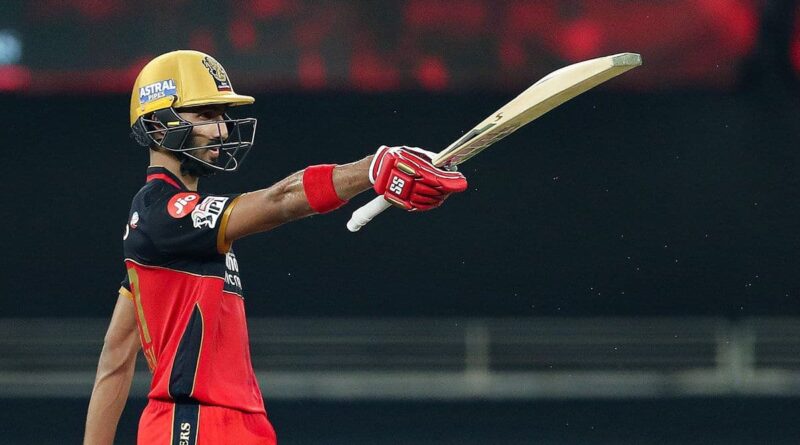 The first match of IPL 2021 will be played on 9 April between Royal Challengers Bangalore (RCB) and defending champions Mumbai Indians (MI). Earlier, the big news has come from the RCB camp.

Left-handed opener batsman of RCB Devdutt Padikkal has joined the team after the Corona Report came back negative. He was found to be Corona positive on March 22 and was quarantined in Bengaluru.

After getting the RT-PCR test negative, he was fit to join RCB’s bio-bubble. RCB’s medical team was in constant touch with Devdutt.

RCB said in a press release that we are happy to state that Royal Challengers Bangalore’s left-handed batsman Devadatta Padikal has joined the team with Corona Negative Report on 7 April 2021 as per BCCI protocol.

The RCB medical team was in constant contact with Devdutt to ensure his safety and better health.

Padikkal thanked fans and supporters for praying for him. In a video posted by RCB on Twitter, he said that he is ‘completely fine’ and cannot wait to join the team again.

He said ‘First of all, I would like to thank everyone for their prayers. This is really important to me and means a lot to me. As you know, I was found infected with Corona two weeks ago.

According to the BCCI IPL protocol, I had to quarantine for two weeks, but now after two reports come negative, I have joined the team. I am feeling completely fine and cannot wait to join the RCB camp.

Let us know that the team led by Virat Kohli will be feeling relieved due to Padikkal joining the team. Today, Australian all-rounder Daniel Sams has been found infected with the corona.

It was difficult for Steve Smith to get a place in the playing eleven of Delhi Capitals, coach Ponting made it clear.

Delhi Capitals, the franchise team of the Indian Premier League, added Australia’s Steve Smith to the auction by bidding it this year. 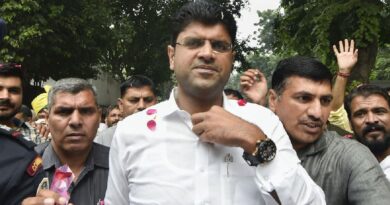 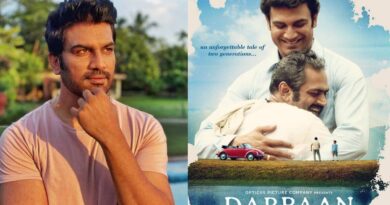 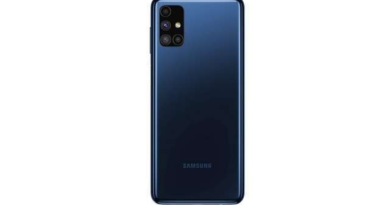