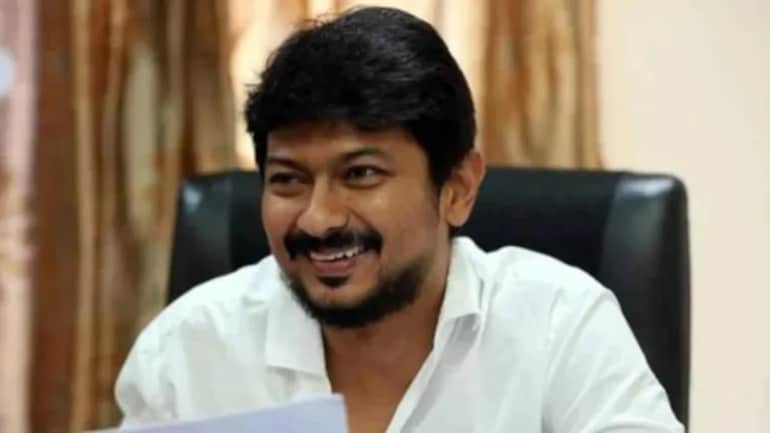 The DMK leader reportedly said that Sushma Swaraj and Arun Jaitley died because they could not bear the pressure of Prime Minister Narendra Modi.

The notice stated that the Commission received a complaint from the BJP on April 2, stating that Udayanidhi Stalin had made an objectionable statement in a meeting on 31 March.

The Commission said that it believed that the contents of the speech of the DMK leader violated the provisions of the Model Code of Conduct.

VK Sasikala, who was close to the late Tamil Nadu Chief Minister J Jayalalithaa, has been removed from the voter list. Due to this, she could not cast her vote in the voting for the state assembly on Tuesday.

N Raja S. Pandian, the advocate of Sasikala, gave this information. The lawyer said that Sasikala is deeply saddened by this injustice and legal action will be taken against the officials responsible for it.

Significantly, Sasikala’s name has been removed from the voter list of Thousand Lights Assembly Constituency in Chennai.

Sasikala was released from jail in January this year after serving a four-year jail term in a disproportionate assets case.

After coming out of jail, he had announced his retirement from active politics.

Pandian said that the officials said that Sasikala’s name was removed on January 31, 2019, at the time of amendment of the voter list before the last Lok Sabha election. Those people came to know about it only last month.

On the other hand, the election campaign for the voting in Tamil Nadu on April 6 came to an end on Sunday evening. Polling for the 232 seats in Tamil Nadu is going to be held on April 6.

Polling for 234 assembly constituencies in 38 districts of Tamil Nadu has started at 7 am on Tuesday morning. A total of 3,998 candidates are on the fray in the state.

A total of 88,937 polling stations have been set up. Chief Minister K Palaniswami is in the fray from the Adapadi seat in Salem district.

The DMK has fielded T Sampat Kumar from here. DMK chief Stalin is trying his luck from Kolatur’s seat. He is pitted against Adi Rajaram of AIADMK. 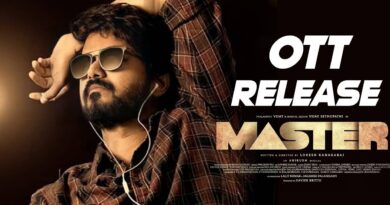 Master On Prime: The Movie Will Hit Amazon Prime 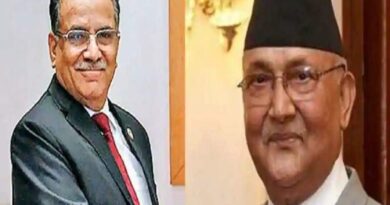 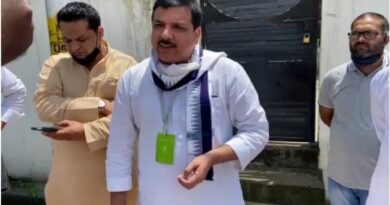