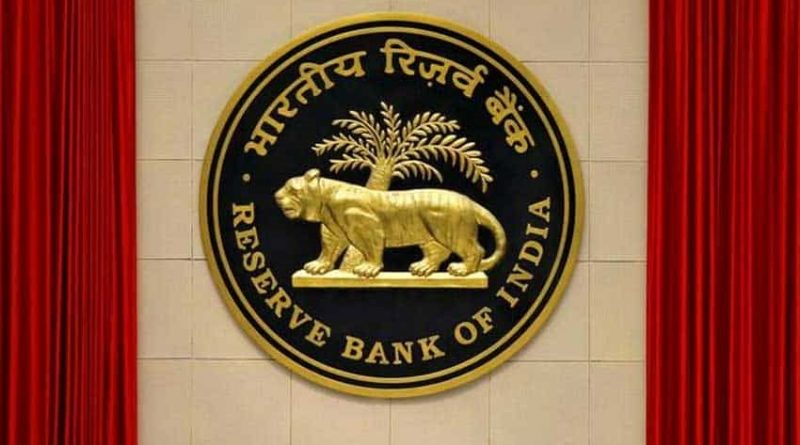 Reserve Bank of India will review the monetary policy next week. The Reserve Bank can change in interest rates, this foreign brokerage house expressed hope.

The Reserve Bank of India will review the monetary policy next week.

Meanwhile, US brokerage company Bank of America Securities has predicted that the Reserve Bank (RBI) will not change rates in the monetary review next week and will move towards growth-focused and capital expenditure-driven fiscal expansion.

The brokerage firm, however, said this could lead to a rise in prices and subsequent interest rate risk.

Almost all the major central banks of the world are preparing to hike rates to control inflation.

The key repo rate in India stands at 4 percent, the lowest level ever since May 2020.

Bank of America Securities said that despite expectations of a rate hike by the US Federal Reserve, the RBI will take the path of gradually bringing monetary policy back to normal levels.

Earlier, a UK-based brokerage firm had said that the Reserve Bank’s Monetary Policy Committee (MPC) may hike the reverse repo rate by up to 0.25 percent to absorb excess liquidity.

However, the status quo may remain in the repo rate at which the central bank lends.

Analysts at Barclays said ahead of next week’s MPC meeting that amid the outbreak of an Omicron pattern and relatively favorable inflation, the Reserve Bank has room to maintain the pro-growth monetary policy.

Barclays said in the report that the central bank may increase the reverse repo rate by 0.20-0.25 percent in view of its cash management measures.

Apart from this, many analysts have predicted a hike in the reverse repo rate.

Barclays says that due to the surprising increase in government borrowing, the Reserve Bank may move towards policy normalization.

Let us inform that in the review meeting held in December, the Reserve Bank had retained the key policy rate repo at 4 percent for the ninth time in a row. 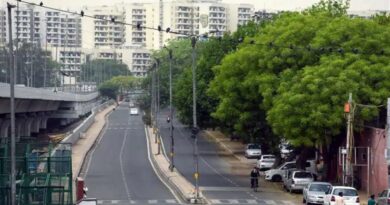 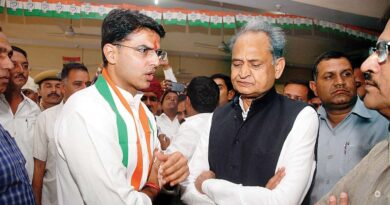 Preparation For Change In Rajasthan Govt And RPCC 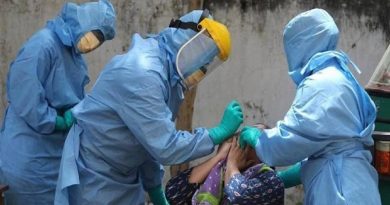 Effect Of Corona In States, New Restrictions In Delhi, UP, Bihar