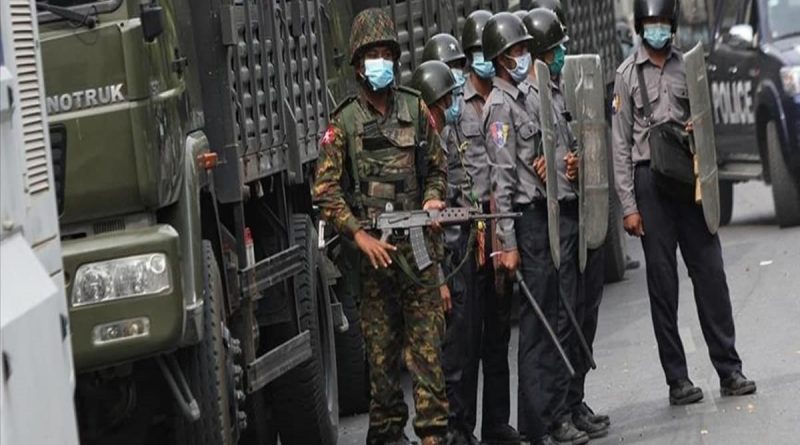 Myanmar’s military government on Tuesday denied reports that the military had carried out an airstrike on a school in the country’s restive north central region.

The army blamed the media for distorting the facts.

Major General Jae Min Tun, a spokesman for the ruling military council, admitted at a news conference in the capital, Napita, that fighting has been going on since last Friday in the Tabyin township of the Sagaing region.

However, he held the government’s armed opponents responsible for the casualties.

Six adult villagers, including children living in the school, have also been injured in this attack.

Witnesses told the Associated Press and other media that two people in the helicopter fired machine guns at the school of a Buddhist monastery in the village of Leit Yet Kone.

In this school, 20 volunteers teach 240 students from Kindergarten to Class VIII. The school administration said that about 80 soldiers came to the monastery and opened fire.

The administrator, who gave his statement, said that 30 children were injured in the shootout. While 20 other children were taken by the soldiers along with three teachers.

However, the number of children killed in an airstrike last Friday in Tabayin township in the Sagaing region appeared to be the highest since the military seized power in February last year.

The army’s takeover triggered massive non-violent protests across the country. The army and police responded with deadly force.

According to a report released by UNICEF this month, fighting has been particularly fierce in Sagaing, where the military has launched several offensive operations.

Villages have been burned in some cases, displacing more than half a million people. 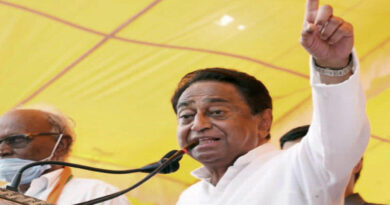 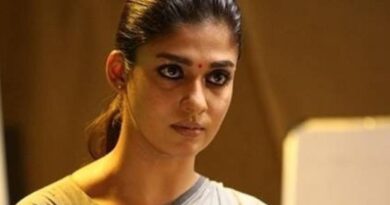 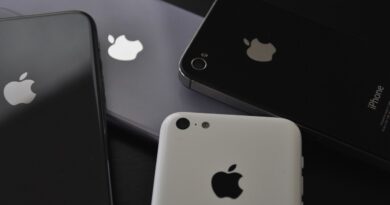