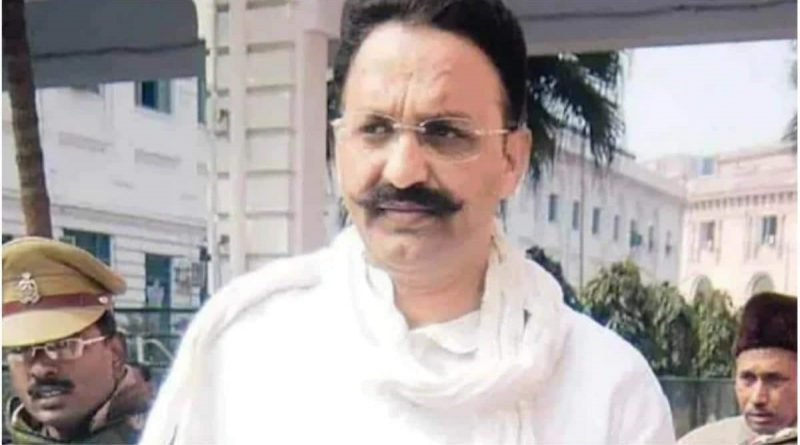 Mukhtar Ansari convicted for threatening the jailor, and HC was sentenced to 7 years.

Mukhtar Ansari has been convicted by the Lucknow Bench of the Allahabad High Court in a criminal case at the Alambagh police station in the capital.

The court sentenced Mukhtar Ansari to 7 years imprisonment under section 506 of the IPC and imposed a fine of Rs 25,000.

Let us inform you that on 28 April 2003, an FIR was registered in the Alambagh police station. The then jailer SK Awasthi had filed a case against Mukhtar Ansari.

This matter was on 23rd April 2003 at 10:30 in the morning. Some people had come to meet the then MLA Mukhtar Ansari in jail. Mukhtar Ansari was furious when these people were searched.

Mukhtar Ansari took a revolver from a young man who had come to meet him and pointed it at SK Awasthi. Showing his revolver, Mukhtar threatened to kill jailer SK Awasthi.

On the appeal of the government, the bench of Justice Dinesh Kumar Singh in the High Court sentenced Mukhtar.

Under Section 506 of the IPC, Mukhtar Ansari was sentenced to 7 years imprisonment and fined 25 thousand rupees.

The High Court sentenced him to two years imprisonment under section 353 of the IPC and imposed a fine of 10 thousand rupees.

At the same time, sentenced to 2 years imprisonment and fined 2 thousand rupees under section 504 of IPC. The court decided to run all the sentences together. In total, a sentence of 7 years has been given.

In Bahraich, Uttar Pradesh, in village Chowgai of Kharighat police station area, the Lekhpal reached the ground on Tuesday to measure the land of the Holika Dahan site.

The former MLA SP leader Dilip Verma beat up the complainant and the Lekhpal with sticks. Also threatened to kill people with guns. All of them fled from the spot.

After going to the police station, the villagers demonstrated and demanded action.

On the complaint of the villager and the lekhpal late at night, the police have registered a case against the former MLA, 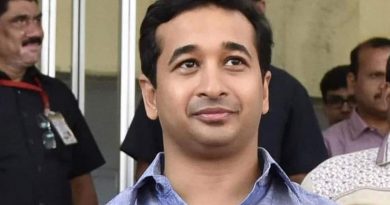 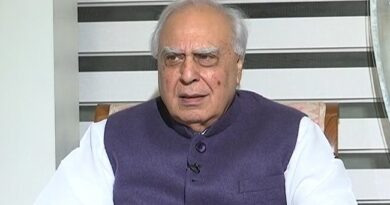 Sibal Said – For Me, The Country Is Important, Not Position 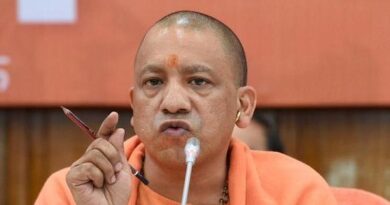 CM Yogi Adityanath Is Strict, Said Accountability Will Be Fixed