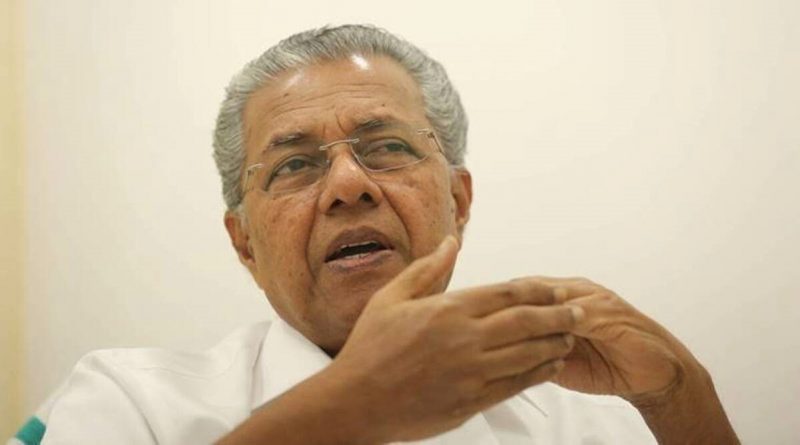 Instructions will be given to expeditiously complete the procedures at the government level for the entry of the Sabarimala temple in Kerala and withdrawal of police cases registered during anti-Citizenship Act (CAA) protests.

This assurance was given by Chief Minister Pinarayi Vijayan in the Assembly on Tuesday.

The Chief Minister said that during these protests, the State Government had issued orders for necessary action in February this year to withdraw such cases which were not of serious criminal nature.

Kerala Government to withdraw Anti-Caa protest cases: Kerala Chief Minister assured to complete the processes in this regard at the earliest.

He told the House that the state DGP had directed the district magistrates and district police chiefs to see each such case registered in their respective areas and their present status.

Vijayan said a committee consisting of IG Crime Branch, SP of Special Cell, and State Crime Records Bureau has been constituted to collect information related to such cases and to check its status.

He said that each case would be reviewed separately and the same would be allowed to be withdrawn after the order of the court under Section 321 of CrPC.

VD Satishan, Leader of the Opposition in the Assembly, said that out of 836 cases registered during the CAA protests, only 13 were withdrawn. 2636 cases were registered in the protest against Sabarimala.

He said the government withdrew 5326 cases registered between 2016 and September 2021, but they were not about the CAA or the Sabarimala protests.

The opposition Congress, however, had welcomed the CPI(M)-led Left Front government’s decision to withdraw the cases ahead of the April 6 assembly elections. 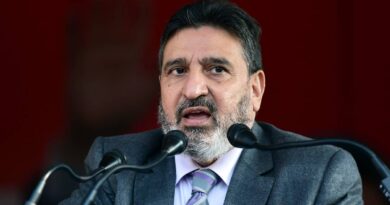 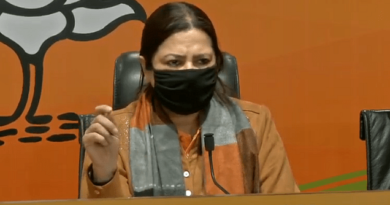 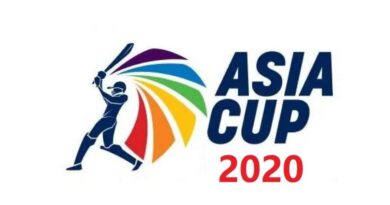 Asia Cup 2021 To Be Played In Sri Lanka, PCB Announces