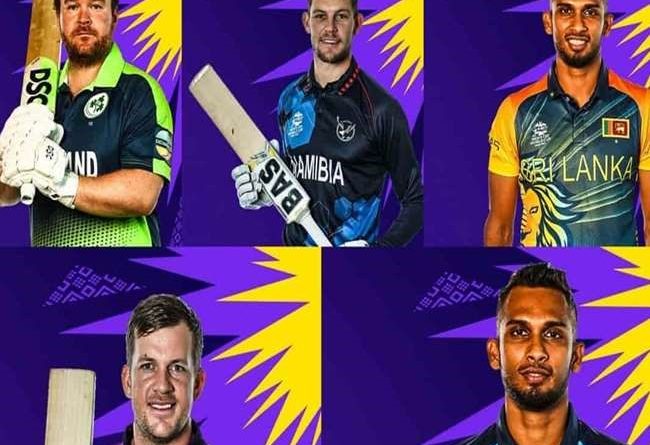 Jerseys of 4 countries were launched for T20 World Cup 2021, today it is the turn of Team India.

The ICC T20 World Cup 2021 will begin next week on the soil of UAE and Oman. Meanwhile, teams are continuously unveiling their jerseys.

Some countries participating in the T20 World Cup unveiled their jerseys on Tuesday, while today i.e. on October 13, Team India’s jersey is also going to be unveiled.

Indian fans are eagerly awaiting the unveiling of the jersey of the Virat Kohli-led team on October 13.

At the same time, the sides that have unveiled their kit so far include the teams of Ireland, Namibia, Scotland, and Sri Lanka.

The Ireland Cricket Board first unveiled its jersey for the T20 World Cup 2021. The kit from Ireland is a combination of green and blue.

At the same time, Namibia, who are playing in their first ICC tournament since 2003, has a predominantly dark blue jersey, while Namibia’s practice kit is red.

Apart from this, Scotland has a purple kit in the T20 World Cup. The Sri Lankan Cricket Board has launched two kits for the tournament for its team.

One jersey of the Sri Lankan team is yellow and blue, while the other jersey consists of many colors.

However, the board has not yet given information as to why these two kits have been adopted, but it is possible that the team may change jerseys after the matches of Round 1.

In such a situation, two jerseys have been launched.

At the same time, the Indian team will step on the field wearing a new jersey for the first time in their practice match against South Africa on October 18.

The new jersey will be unveiled on October 13 at a virtual event. The Indian team has to play its first match in the T20 World Cup on 24 October.

Where the team will start its T20 World Cup 2021 campaign against Pakistan, but before that, the team has to participate in two warm-up matches. 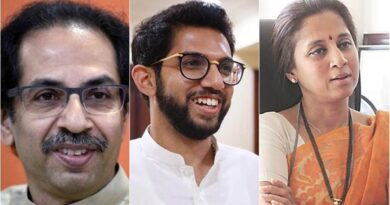 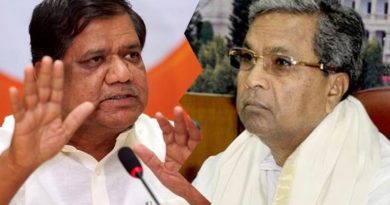 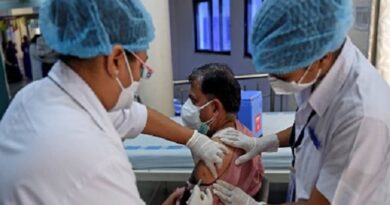 Corona Vaccination In India: 16 Lakh People Have Been Vaccinated