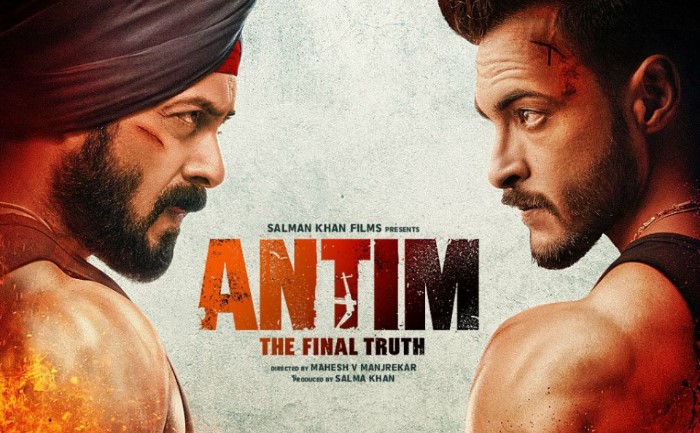 Salman and Aayush Sharma’s movie will release on this day, the release date of ‘Antim: The Final Truth’ is out.

Sultan of Bollywood Salman Khan and Aayush Sharma’s action drama film ‘Antim: The Final Truth’ is all set to release.

This motion poster has been shared by Salman on his official Instagram, in which he is seen in a bang style.

At the beginning of the poster, Ayush Sharma’s face is seen covered in blood with a gun in his hand. At the same time, after a few seconds, Salman’s face is visible.

In the poster, Salman Khan is holding gunshots with clay in his hands.

Aayush Sharma will be seen doing tremendous action in this film. This poster of ‘Antim’ is being well-liked on social media.

So far more than 15 lakh people have seen the poster and are giving their feedback by commenting. At the same time, they are praising him fiercely.

By sharing this poster on Instagram, Salman Khan has announced the release date of the film by writing a caption.

His film will be released in theaters across the world on 26 November this year. Salman Khan is going to be seen in the role of a police officer in this film directed by Mahesh Manjrekar.

While his brother-in-law Aayush Sharma is playing the lead role. The film is a remake of the hit Marathi film Mulshi Pattern.

The Aayush Sharma and Salman starrer will clash with John Abraham’s most awaited film Satyamev Jayate 2, directed by Milap Zaveri.

Let us tell you that Ayush Sharma is the husband of his younger sister Arpita. He started his film career in the year 2018 with the romantic drama film Loveyatri. His film failed to attract fans towards him. 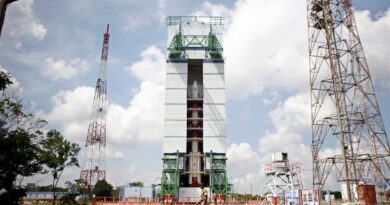 ISRO Venus Mission In 2025, France To Be Included 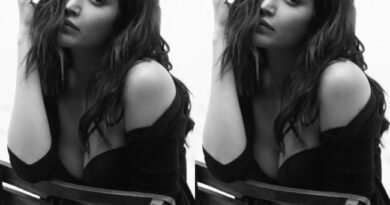 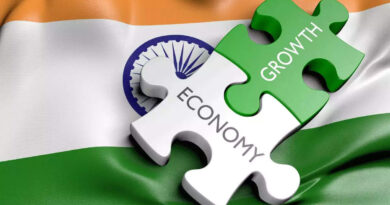 The Growth Rate Will Be Better Than The Government Estimates