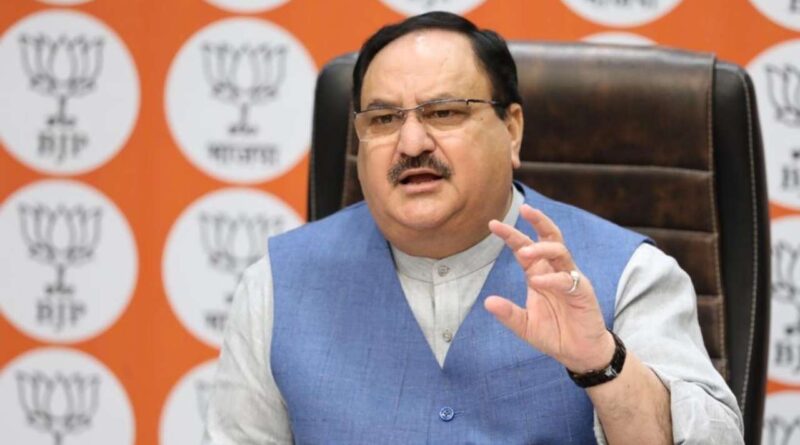 JP Nadda to meet family members of BJP workers affected by violence in Bengal will sit on dharna in Kolkata: West Bengal Violence.

The party’s national president JP Nadda is on a two-day visit to the state on Tuesday to take stock of the situation in the wake of the alleged attack and violence on BJP workers after the election results in Bengal.

A statement issued by the BJP said that Nadda will be on a two-day Bengal tour from May 4. Here he will meet BJP workers and their relatives affected by the violence.

At the same time, BJP has also announced a sit-in across the country on 5 May, Wednesday against post-election violence in Bengal.

West Bengal Violence:  National president JP Nadda will sit on a dharna on May 5 in Kolkata. On behalf of the party, it has been said that there will be a sit-in following the rules of the corona.

In fact, it is believed that through this tour, the BJP president will not try to perform as expected in Bengal and will try to boost the morale of BJP workers in the wake of the attack.

Vijayvargiya claimed that during the last 24 hours, nine of our activists in Bengal have been murdered by Trinamool Congress goons.

It also alleged that BJP workers are being attacked at the instigation of Chief Minister Mamata Banerjee. He said that there is complete anarchy in Bengal. I have never seen such anarchy in my life.

He also alleged that the police are threatening our MLAs who won the election. He claimed that hundreds of BJP workers’ houses were attacked and vandalized from Kolkata to various parts of the state.

He also claimed to have robbed the goods from the houses.

It is noteworthy that violence and arson have continued in various parts of the state since the fierce victory of the ruling Trinamool Congress in the election results in Bengal on Sunday. 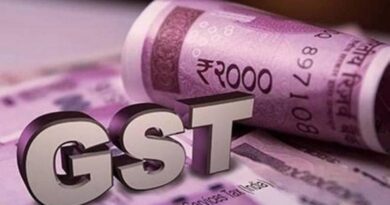 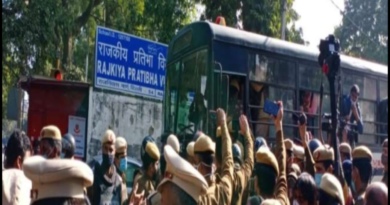 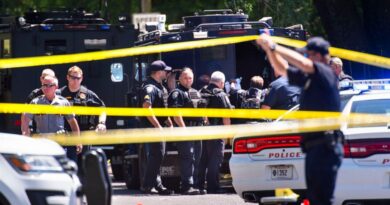 US Cops Killed Man After He Wounds 77-Year-old