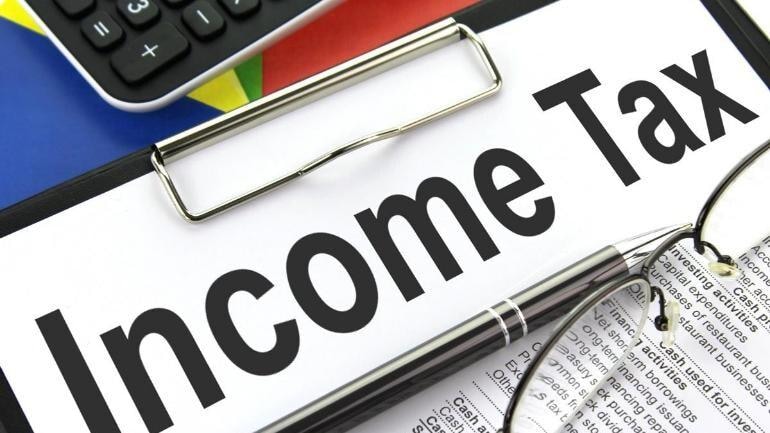 Under this, the date for filing the late and revised Income Tax Return (ITR) for the financial year 2019-20 has been changed to 31 May this year.

The Central Board of Direct Taxes (CBDT) said that in view of the current state of the Corona crisis.

On the suggestion of taxpayers, tax consultants, and other parties, the government has decided to put forward some important dates on Saturday.

This date has now been extended to 31 May. Also, in cases where the notice has been sent to the taxpayers and they were granted till April 1 to reply, they can now file the reply by May 31.

The date for filing an objection before the Dispute Settlement Panel (DRP) and appealing to the Commissioner has also been extended till 31 May.

The Central Board of Direct Taxes stated that it had received requests from various stakeholders for exemption in compliance requirements.

“In view of the unfavorable conditions arising out of the Covid-19 pandemic and numerous requests from taxpayers, tax advisors, and other stakeholders across the country.

The government has extended the deadline for various compliance dates,” the government said in an official statement.

Shailesh Kumar, the partner of Nangia & Co LLP, said that the exemption given by the government to the income taxpayers will give them a lot of relief.

He further added that if the situation in the corona epidemic does not improve in the next two weeks, the government may have to push these deadlines further. 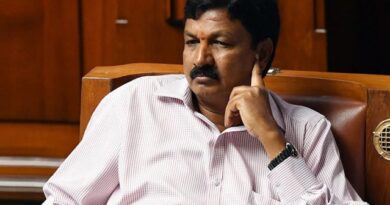 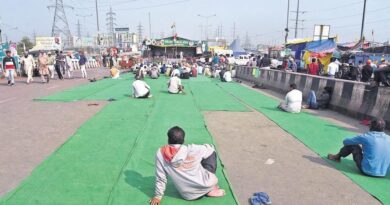 Protest Leaders Planning To Raise Crowds At UP Gate 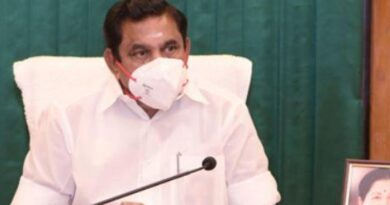