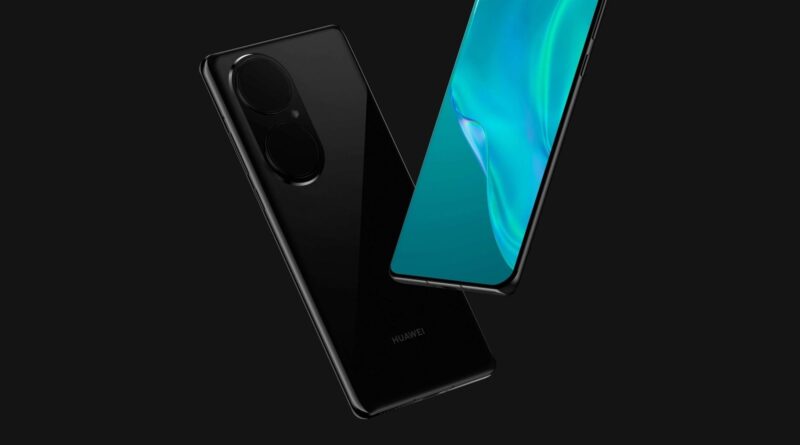 Huawei P50 picture leaked can enter with four cameras in the back and a punch-hole display.

Legendary technology company Huawei is working on its new smartphone Huawei P50. Many reports of this leading device have been leaked.

Now the Tech Tipster digital chat station has shared a picture of the prototype of the upcoming Huawei P50, with its back panel and front view easily.

According to Gizmochina’s report, the Tech Tipster digital chat station has shared photos of the prototype of the Huawei P50.

If you look at these photos, there is a quad-camera set up in the back panel of the phone. While a small punch-hole display is provided in its front.

According to other reports, users will get Kirin 9000 processor, a powerful battery, and a 6.3-inch display in the Huawei P50 smartphone. Apart from this, not much information has been received.

Huawei has not provided any information regarding the launch, price, or feature of its upcoming smartphone Huawei P50.

But according to leaks, the Huawei P50 can be launched in June this year. Its price will be kept in the budget range.

Let us know that Huawei launched the Huawei Mate X2 foldable phone in February. The price of this phone is about Rs 2,01,700. Huawei Mate X2 smartphone has a dual foldable display.

Its main display will be 8 inches, while the phone will get a secondary 6.45-inch cover display. The interior screen of the phone will come with 2K (2480×2200 pixels) resolution.

While the outside screen will come with 2700×1160 pixels. It will also have a refreshed red 90Hz. The touch sampling rate of the phone’s interior display will be 180Hz.

While the touch sampling rate of the external display will be 240Hz. The thickness point of the phone will be 4.4mm.

The quad-camera setup is given on the back panel of Huawei Mate X2. It will be backed by the primary Camar 50MP Leica lens, which will come with 100X zoom, along with a 16MP cine camera with ultra-wide support. 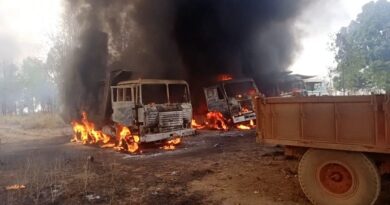 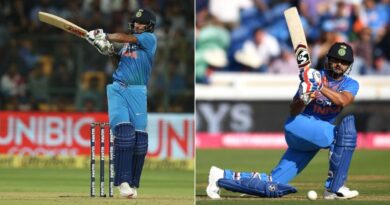 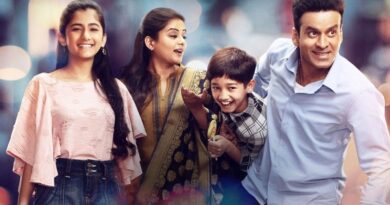