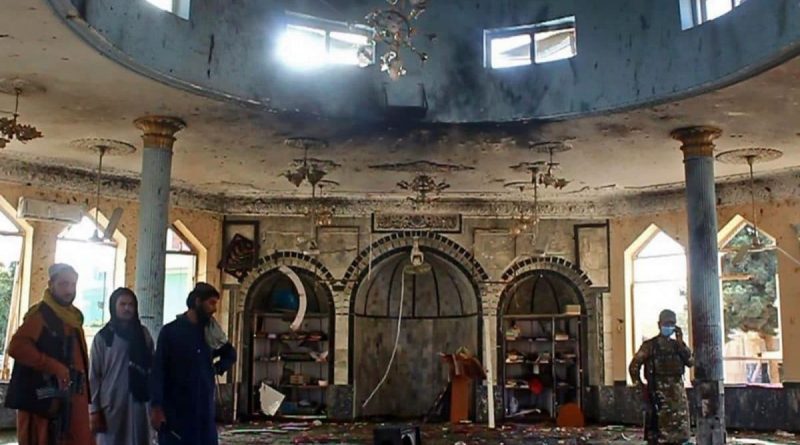 Islamic State claimed responsibility for Kandahar’s Shia mosque blast, with over 60 killed. This Friday too, the Shia community living in Afghanistan was drowned in mourning.

62 people were killed and 68 injured in a suicide attack on people offering prayers at a Shia mosque in Kandahar, the country’s second-largest city.

Islamic State has claimed responsibility for the incident. On Friday last week, a suicide bomber of the same organization killed more than 80 worshipers at a Shia mosque in Kunduz city.

According to the people present on the spot, the suicide bomber blew himself up after coming among the prayers. Because of this, more people died and were injured.

The photos and videos posted on the internet media from inside the Imam Bargah mosque after the blast are disturbing.

After the explosion, the ground and walls were stained with blood, the flesh of the body was broken into pieces and scattered everywhere.

Due to the smoke generated by the explosion, the walls of the hall where prayers were being offered were blackened with smoke to a great height.

The smell of gunpowder was felt throughout the mosque premises even hours after the explosion. The Taliban government’s news agency Bakhtar has confirmed the death of 62 people.

Special forces of the Taliban, who are in power in Afghanistan, have reached the spot and have started interrogating the people by besieging the area.

The administration has appealed to the people to donate blood for the treatment of the injured.

Although the Taliban have also been targeting the Shia Hazara community, recent attacks have been carried out by the terrorist organization Islamic State (IS).

The Taliban and IS are extremist organizations of Sunni Muslims. Iran, the largest country of Shia population, has strongly condemned these attacks.

The Iranian embassy in Kabul has expected the Taliban to make concrete arrangements to stop the terrorist attack.

Recently there was a bomb blast inside the mosque in Kunduz city in which 80 people were killed and many were injured. The terrorist group Islamic State had claimed responsibility for the attack.

The blast also took place on Friday afternoon when Shia Muslims of the area had gathered in the mosque in large numbers to offer prayers.

According to eyewitnesses, the mosque was filled with smoke after the loud bomb blast.

When the surrounding people reached inside the mosque after the smoke cleared, the mutilated bodies of the people were lying.

Not only this, at the beginning of the month there was a bomb blast at the entrance of the mosque in Kabul in which 12 people were killed.

The blast took place when prayers were being offered at Kabul’s Idgah mosque following the death of the mother of ruling Taliban spokesman Zabiullah Mujahid.

It is noteworthy that since the Taliban capture of Kabul on August 15, there have been continuous attacks by IS in Afghanistan.

The biggest attack took place on 26 August near Kabul Airport, in which 169 Afghan and 13 US military personnel were killed. 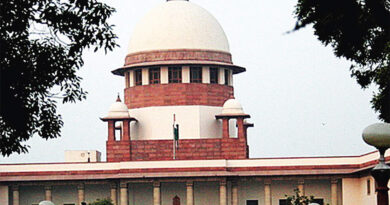 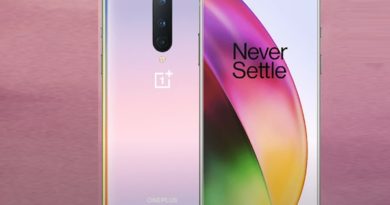 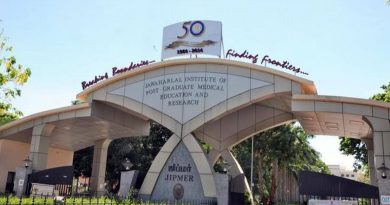