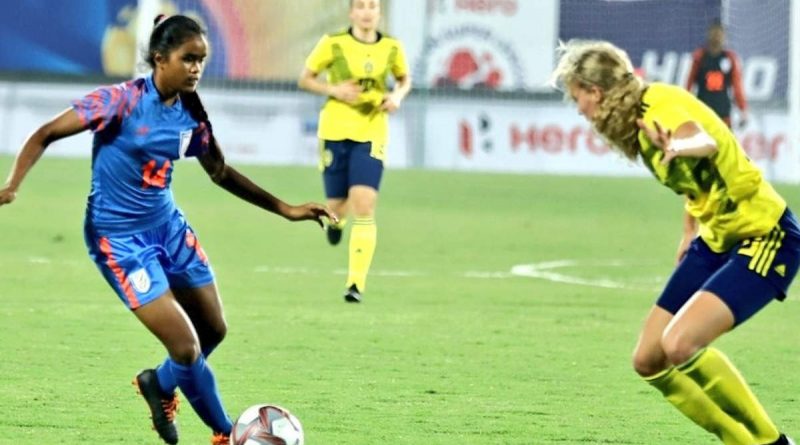 The Indian women’s football team, despite presenting a tough challenge, lost 0-1 to Sweden in the three-nation Under-23 tournament after scoring a goal in injury time in the second half.

Midfielder Lin Vikious scored the lone goal for Sweden in the match played on Wednesday night in the 96th minute (6th minute of injury time).

India dominated from the start and created many scoring opportunities but missed the last minute which cost them dearly.

India got their first big chance in the 12th minute of the match when midfielder Manisha Kalyan made a powerful shot on a pass from her teammate Martina Thokchom.

But she went straight to the goalkeeper. Manisha got a chance to score again in the 35th minute, but her attempt was foiled by the Swedish defense.

Swedish goalkeeper Emma Holmgren then foiled India’s second chance in the 40th minute. Indian goalkeeper Aditi Chauhan, on the other hand, was cautious.

When it looked like the match would turn out to be a draw, Vikius scored a crucial goal for Sweden. India will take on America in their next match on June 25.

The Indian women’s hockey team registered a comfortable 4-1 win against the US in the 5-nation Under-23 tournament in Dublin on Thursday.

For India, Anu (49th and 52nd) scored two goals while Nikita Toppo (48th) and Vaishnavi Phalke (58th) scored one goal each. The only goal for America was scored by Hannah Miller in the 46th minute.

The Indian team made a quick start and got the first penalty corner in the first 10 minutes itself but could not convert it into a goal.

Despite making several moves, both the teams could not score any goal in the first quarter.

India dominated in the second quarter as well and got an early second penalty corner but the Indian team once again failed to penetrate America’s defense.

America retaliated and got their first penalty corner but the team could not convert it into a goal. Both the teams were on a goalless draw till halftime.

Like the first and second quarters, India and America could not score any goal in the third quarter also.

The last quarter was the most exciting with the US opening the account with a goal from Hana but India scored three goals in five minutes to take a 3-1 lead.

Vaishnavi scored another goal in the final moments to ensure India’s 4-1 victory. 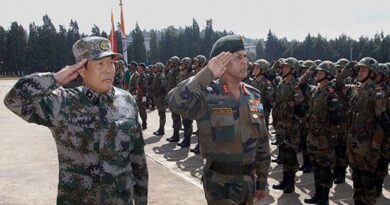 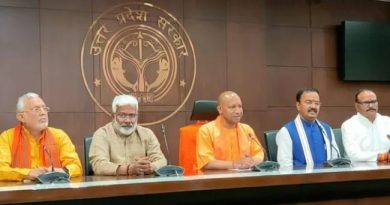 UP: 15 Crore People Will Continue To Get Free Ration 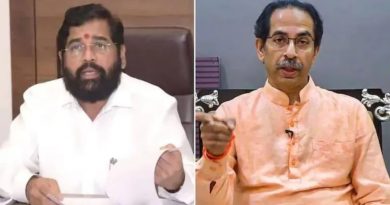