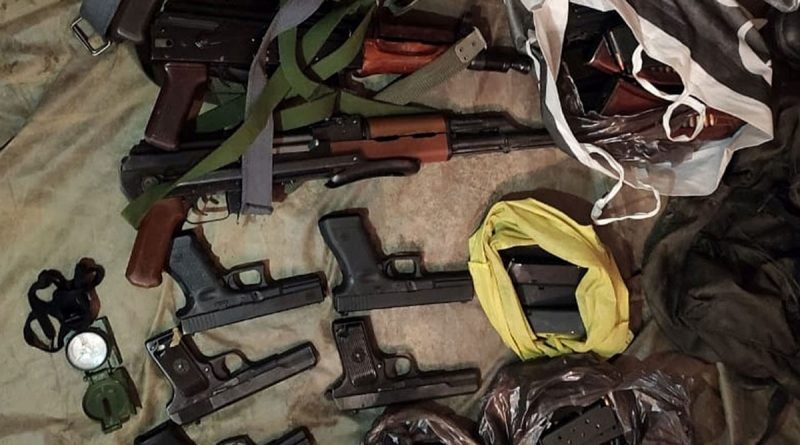 Weapons found in the search operation in Ganderbal, Kashmir, the terrorists kept them hidden in the garden.

Army’s 24 RR has recovered weapons during a search operation from Ganderbal in Kashmir.

This search operation was carried out by the army’s 24 RR.After receiving information about the hiding of terrorists in the Vatlar area of ​​Ganderbal.

The army found one AK 47 rifle, two grenades, three UBGLs, seven detonators, three fuses, one in a garden. A bag and a pouch were recovered.

After taking possession of these weapons recovered from the garden, the army and police have intensified the joint search operation in the area.

It is feared that in view of the siege of the security forces in the area, the terrorists have fled leaving behind their weapons.

The Vatlar area of ​​Ganderbal is surrounded by forests and the terrorists use this area as their hideout.

Earlier, in Khwaja Bazar of Srinagar, the terrorists had tried to carry out a major incident by putting a cooker IED there, but the alert security forces recovered the IED in time and averted a major tragedy.

Weapons found in the search operation: Security forces in Kashmir have been continuously attacking the terrorists.

This has been the reason that within fourteen days of the beginning of this year, fourteen terrorists have been killed by the security forces.

DGP Dilbag Singh has also claimed that the age of terrorists operating in Kashmir is now very short.

Some terrorists have been killed by the security forces only a few days after they became terrorists.

The DGP says that like last year, this year also the security forces will inflict heavy injuries on the terrorists.

Because now the local people are also openly supporting the police and other security forces against the terror.

Woman dies due to accidental bullet fired from the gun while the sweeping house.

While cleaning the house in Khod village of the area, the woman died after being fired from a gun kept in the house. The deceased woman was Manju Devi’s wife Bodhraj, a resident of Bhau village.

She was married to Bodhraj of Khod village, with whom she has two sons. The eldest son is in Canada and the other is studying here. The woman’s husband Bodhraj works in Korea. 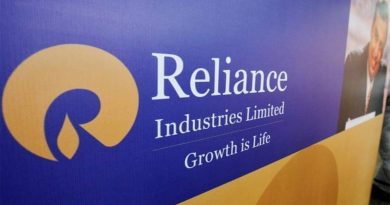 Reliance Became The Most Valuable Company Of 17 Lakh Crores 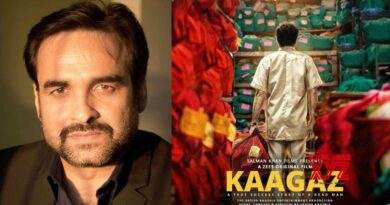 Next Congress President Should Be Out Of Gandhi-Nehru Family