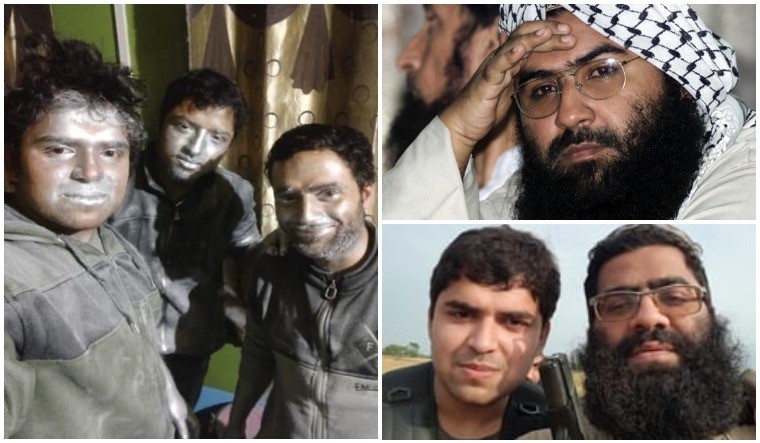 Despite this, he could not last even three minutes and was killed in an encounter with his partner Sameer Dar in Dachigam (Pulwama).

Lambu is also said to be a relative of Jaish chief Masood Azhar, who has been active in the valley for four years. According to security agencies, his real name is Muhammad Ismail Alvi.

There are 14 FIRs registered against him in the Valley. Let us tell you that Lambu, prize money of 15 lakhs, played an important role in fitting the IED in the car during the Pulwama attack.

The death of Pakistani terrorists Lambu and Sameer is being considered a big success for the security forces.

Sameer was also an A-category terrorist with a reward of seven lakhs and is the cousin of Adil Dar, the terrorist who carried out the Pulwama attack.

With the death of these two, the network of Jaish in South Kashmir has almost come to an end. An M-4 carbine, an AK-47, a Galloc pistol, a Chinese pistol, and other paraphernalia were recovered from them.

Kashmir IGP Vijay Kumar, in the presence of GOC 15 Corps Lt Gen DP Pandey and Victor Force GOC Major General Rashim Bali, told that Lambu is once again in Awantipora, Tral, Pulwama, and Shopian besides training the new boys to prepare for IEDs.

Jaish’s network was trying to rebuild itself. He was hiding in the upper part of Dachigam National Park.

The siege of the rapist Lambu started four days ago: Major General Rashim Bali told that Lambu was hiding in the Tarsar Marsar area in the upper part of Dachigam for the past few months.

Wherever he went, he used to harass girls. A few days back, he had attempted to molest two women in the same area. As soon as we got the news of this, we got a clue of his whereabouts.

When heavy rain started on July 27, the operation to kill him was started on the same day. The soldiers deliberately chose a long route to siege him so that no news could reach him.

Firing of women and children by making shields: Major General told that in the morning the security forces surrounded the Dhok (tunnel between mountains and rocks) where Lambu and Sameer were hiding.

Seeing the death in front, both of them fired at the two women and four children present there as their shields, but the soldiers killed both of them within three minutes.

Five conspirators of Pulwama are still alive: IGP Vijay Kumar said that of the 19 terrorists and overground workers against whom the NIA had filed a chargesheet in the Pulwama attack, six had already been killed.

Seven have been caught. Lambu and Sameer were killed today. In such a situation, now only five are left alive. He too will soon be killed or caught.

He told that Lambu had entered Jammu and Kashmir in 2017 by crossing the International Border in the Jammu division. 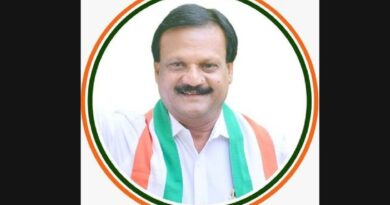 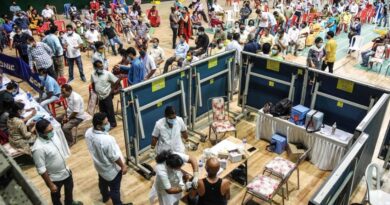 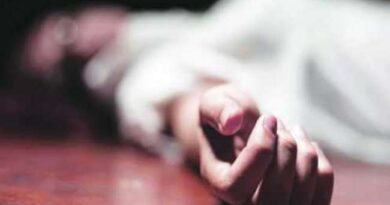