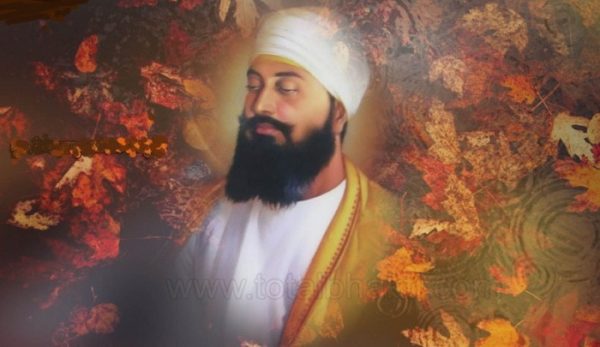 Presiding over the meeting, Prime Minister Modi said, ‘In the last four centuries, there has been no period of India, no period which we can imagine without the influence of Guru Tegh Bahadur! As the ninth Guru, we all get inspiration from him.

PM Modi further said that 400th Prakash Parv should be organized all over the country throughout the year and we should try to reach the maximum number of people in the world as well.

The pilgrimage and reverence sites associated with the Sikh tradition will give more energy to these activities.

In this whole event, along with the life and education of Guru Tegh Bahadur Ji, we should also take the entire Guru tradition to the world.

During the meeting, Punjab CM Capt Amarinder Singh said, ‘We are all committed to celebrating this important occasion in the meeting of the High-Level Committee on the 400th Prakash Parv celebrations of Shri Guru Tegh Bahadur Ji’.

The CM of Punjab urged the PM to approve the proposal of the state government for the development of Shri Anandpur Sahib to initiate various projects worth Rs 937 crore as smart cities.

He said that this will be a tribute to the 9th Guru Sri Guru Tegh Bahadur Ji, whose 400th Prakash Parv is being celebrated this year.

The CM further requested the PM to issue a special commemorative postage stamp on the occasion. He suggested that commemorative events should be held throughout the country, as well as on all Indian missions abroad.

According to the Prime Minister’s Office, it was told that Prime Minister Narendra Modi will preside over the meeting of the High-Level Committee through video conferencing on the occasion of the 400th birth anniversary of Shri Tegh Bahadur Ji on 8 April.

Home Minister Amit Shah will also take part in this meeting. It was told that the meeting will discuss the outline of programs to be organized throughout the year to celebrate this special occasion.

Let us know that last year, the Central Government had decided to celebrate the 400th anniversary of Guru Tegh Bahadur Ji’s birth anniversary with great pomp.

The HLC was formed on 24 October 2020 by the Central Government to oversee the events as well as approve policies, plans, and programs related to the 400th birth anniversary of Guru Tegh Bahadur. 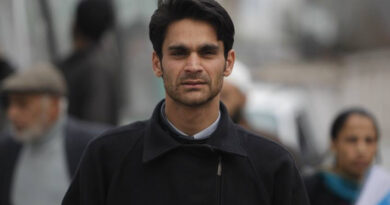 Bajrang Punia And Valarivan Were Chosen As The Best Players 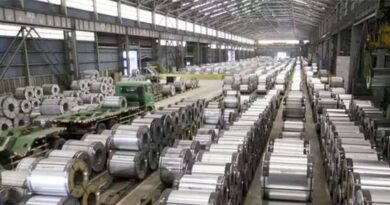