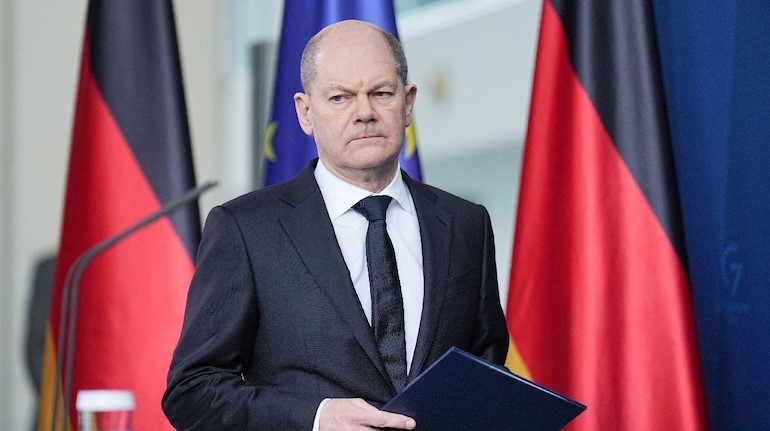 After the Russia-Ukraine war, the whole of Europe and its largest economy, Germany is facing troubles, considering it as its biggest enemy.

Now Germany has started making new preparations in view of the attitude of Russia.

In fact, in the Army Congress held in Berlin recently, German Chancellor Olaf Scholz has given a clear indication that he will now make Germany the most powerful country in Europe.

The gas crisis in Germany.

Let us tell you that since Russia’s attack on Ukraine, the clouds of crisis are hovering over the gas getting to Europe. Because of this, Europe has also started feeling difficult in winter.

Being Europe’s largest economy, it has also had a greater impact on Germany. Europe’s gas is, in a way, the foundation of its economy.

Due to its closure, he has to face many problems. Since the start of the war, Russia has cut gas supplies to Europe several times. Russia is using gas as a weapon.

Efforts to end the war failed.

Attempts made so far by Germany and France to end this war have proved unsuccessful. Therefore, now German Chancellor Olaf started making Germany the biggest military power in Europe.

He has said that Germany will have to become powerful again and take the lead in Europe’s security.

To strengthen Germany’s army, Olaf has made an unprecedented increase in the defense sector in the new defense budget.

Not only is Olaf beginning to modernize Germany’s army, but he has also made it clear that he will lead Europe.

Drones are being supplied to the German military. Earlier, there was talk of making Germany strong in the field of industry, but now after years, there is talk of making it a military power.

Earlier, the German army had been continuously raising the issue of the shortage of weapons with the government, but it was ignored every time. Now the army hopes that this will not happen.

In view of the energy crisis, Germany has stepped forward from Russia and moved towards Canada.

Although there are some challenges in this, in view of Russia’s obstinate attitude, Germany now wants to turn its path from Russia’s side.

Germany does not want Russia to interfere in Europe again like Ukraine. Let us tell you that Germany is a part of the European Union while Ukraine is trying to join it. 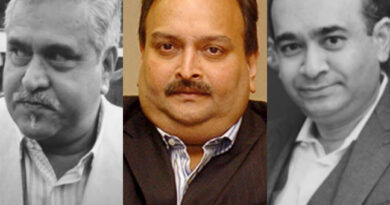 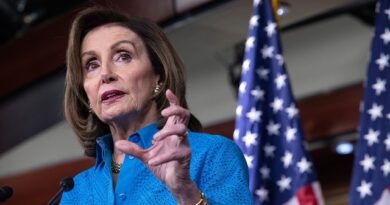 US Mid-Term Election: Nancy Is Worried About The Attack On Her Husband 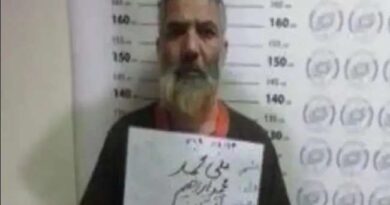