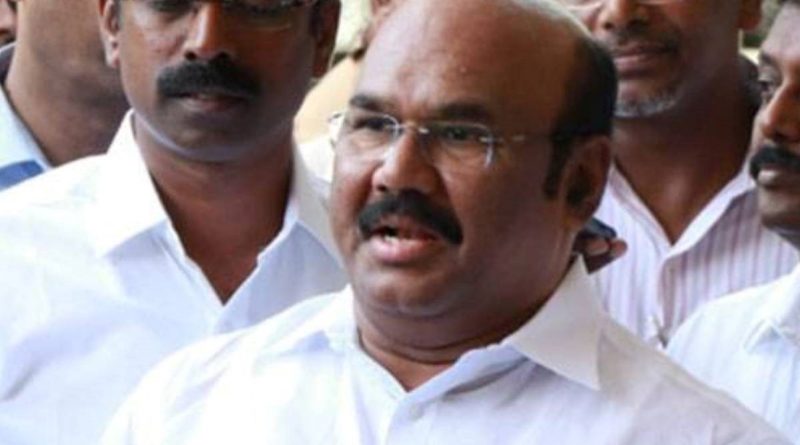 Former minister Jayakumar was arrested on the 21st in a case of assaulting a DMK person. He was later arrested and jailed on charges including road blockade and land grabbing.

The High Court yesterday granted bail to Jayakumar in a land grab case after he had already been granted bail in a case of assaulting a DMK person and obstructing a road.

As a result, more than 1000 AIADMK volunteers gathered in front of the Pulhal jail yesterday evening to welcome Minister Jayakumar, who has been lodged in the Pulhal jail since the 21st.

Former Tamil Nadu minister Jayakumar was not released yesterday as he did not issue a bail order to prison officials until 6.30 pm.

As AIADMK volunteers had gathered in front of the jail gate and there was a rule that prisoners should not be released after 6 pm.

Thus the AIADMK volunteers who had been waiting for 4 hours to welcome the former minister dispersed.

Former minister Jayakumar is currently out on bail. He was greeted enthusiastically by a large number of AIADMK volunteers.

TNPSC: Important Notice for TNPSC Applicants for Group 2, 2A Exam.

DNBSC has given the opportunity to those who have entered the details incorrectly while applying for Group 2, 2A examination to correct it.

Staff required for various departments of the Government of Tamil Nadu are being selected through the Tamil Nadu Public Service Commission (TNPSC).

A total of 5,831 vacancies for Group 2, Group 2A examinations, and Group 4 examinations for 5,255 vacancies will be held this year.

Application for Group 2, 2A examination started on the 23rd of last month and can be applied till the 23rd of this month.

In this case, many of the candidates who have applied for the exam so far have been contacting the DNPSC after the final submission of the application.

Stating that they have entered some information incorrectly and should be allowed to correct those errors. They have since been given another chance. 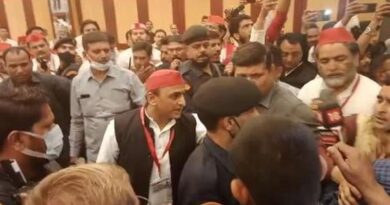 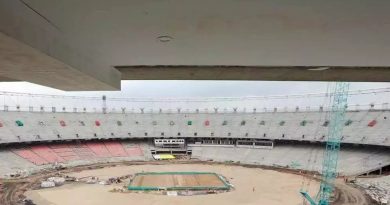 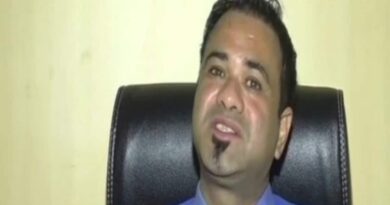