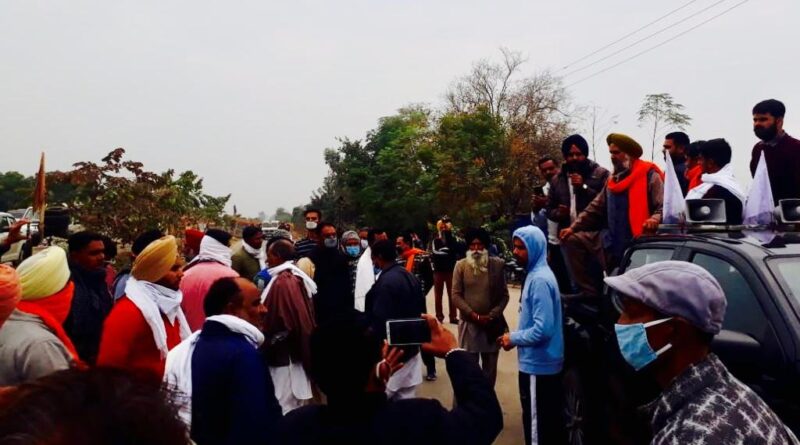 Demonstrations have been going on in protest against the three agricultural laws on the Singhu border of Delhi-Haryana for more than 4 months.

Meanwhile, there has been a slight increase in the number of anti-agricultural law protesters on the border of Delhi along the Indus border. The number of tractors on the Singhu Border-Narela road has also increased.

New twists have come behind the increase in the number of protesters here. Actually, some people have come here to celebrate Hola Mohalla, while some are allegedly doing duty.

At the same time, some farmers of Punjab are also coming in fear of Germans. Due to this, the number of protesters has increased here.

Please tell that the heads of the villages of Punjab have issued a decree. According to this decree, at least once a month a member of every family will come to the Singhu border and will stay here for ten days.

Failure to do so will result in the family being fined. In this regard, many videos are going viral on social media.

In such a situation, people who do not want to come here also have to be forced, because if they do not come here, they will have to lose their pockets in the form of fines.

Allegations of foreign funding are constantly being felt.

It is being said that protesters are being provided herewith foreign funding. Therefore, there is no cost for their movement and eating and drinking.

All the protesters in the border of Delhi on the Singhu border are from Punjab. There is neither a demonstrator from Haryana nor Rajasthan or UP.

Among them, there are only the elderly, the youngsters have taken a trowel from them. He was called a traitor by the leaders on 26 January after a disturbance at the Red Fort. Since then, young people are not coming here.

At the same time, the news is coming that the Haryana United Front has announced a boycott of the proposed Delhi Chief Minister Arvind Kejriwal’s rally in Jind, Haryana on April 4.

In this regard, a day earlier on Wednesday, this decision has been taken by meeting under the chairmanship of Pradeep Dhankhar, in charge of the Morcha at Tikri Border. 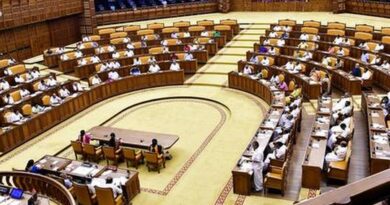 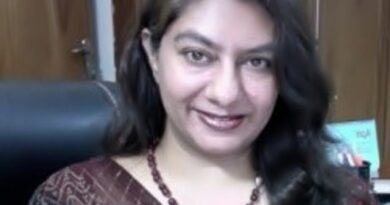 Pakistani Journalist Claims Pakistan Did Not Get Independence 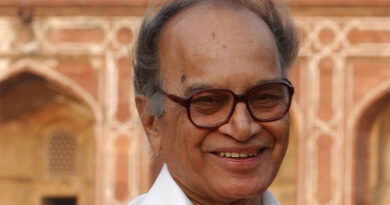