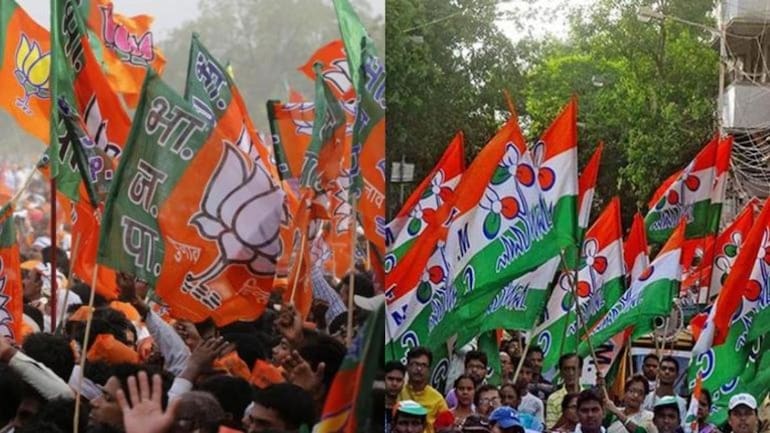 In the fourth phase in Bengal, 10 assembly seats in Hooghly district will be voted on April 10.

The Left Front-Congress alliance won the Pandua and Champdani seats in the 2016 assembly elections and the remaining seats went to the Trinamool Congress.

However, in this year’s assembly elections, the path of the Trinamool Congress is not easy here. This time the BJP has emerged as its main rival. Both parties are claiming their respective victories in the spirit of polarization.

In fact, in the Lok Sabha elections, the BJP had raped the seats here. It had won six of the 10 seats, including Srirampur, Singur, Saptagram, Pandua, Balagarh, and Chunchuda seats.

While the Trinamool Congress had gained in Uttarpara, Chanditla, Chandpani, and Chandannagar seats.

Two Legends will be tried in Singur: Trinamool has nominated Becharam Manna from Singur assembly seat while Rabindranath Bhattacharya, who joined BJP, will now challenge Trinamool from here.

80-year-old Rabindranath Bhattacharya, a four-time MLA from the Singur Assembly Center, is all set to thrash Becharam Manna in the electoral fray.

He says that the people of Singur have elected him as their MLA for the last four times and will also elect him for the fifth time.

Here, the CPI (M), which talked about setting up a factory in Singur, has nominated Shranjan Chakraborty as its candidate from this seat.

Swati Khandekar, a Trinamool Congress candidate from Chanditla, is a two-time MLA, while Tollywood film actor Yash Dasgupta is the BJP candidate here. The CPI (M) has fielded Mohammad Salim from here.

The votes of the CPI (M) and the Congress alliance got transferred to the BJP, due to which it had an edge over six seats, but this time there will be no transfer of votes and all the seats in the TMC’s bag Will go.

On the other hand, BJP District President Gautam Chatterjee says that the BJP’s position in the district has steadily strengthened. Voters have been plagued by corruption in the Trinamool.

In the last Lok Sabha election, BJP had an edge over six assembly seats out of 10 here. After this, the situation will get stronger in the assembly elections.

CPI (M) leader Mohammad Salim says that Trinamool and BJP are dividing people into Hindu-Muslim. Both parties have been exposed to the public. Hence, after this, the voters have sole trust in the Left-Congress alliance. 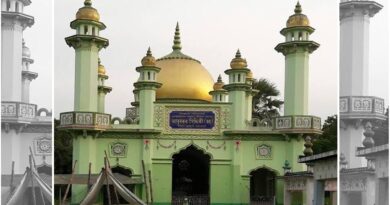 Furfura Sharif Dargah In Bengal Polls: Who Will Get The Blessings 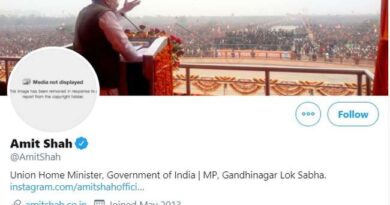 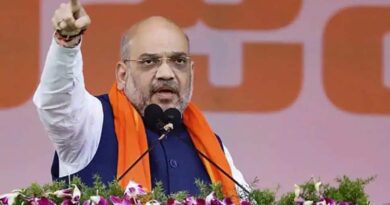