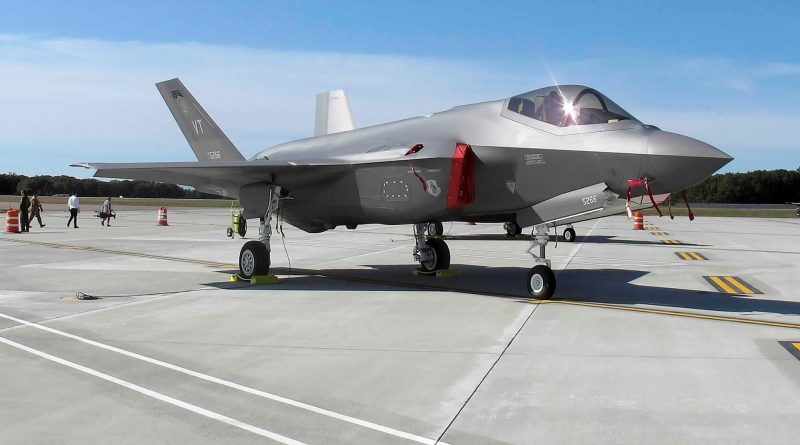 Deliveries of America’s F-35 jet, one of the world’s most dangerous fighter jets, may resume. This fighter jet is made by Lockheed Martin Corp.

The US Defense Ministry – the Pentagon said on Saturday that deliveries for the F-35 jet could begin soon as part of the exemption for the Chinese-origin alloy to go into the engine parts.

The temporary ban was imposed in September.

In September, the Pentagon banned the delivery of new F-35 jets from the company. A part used in this fighter jet is made in China.

The Pentagon issued a statement saying that the production of fighter jets is being banned due to being against US federal rules.

The Pentagon said that the magnets installed in the engine of the F-35 have been used in China’s unauthorized substances.

Delivery of America’s deadliest F-35 fighter jet will resume: How is the information?

Some of the parts of the magnets used in the turbomachine pumps of the F-35 fighter jets are made in China.

As soon as this information was received, the Pentagon stopped accepting the delivery of the F-35. A warning was also issued to the company regarding this.

The Pentagon has not yet provided details on how many of the aircraft were fitted with Chinese parts.

The Pentagon’s main arms buyer, William LaPlante, said in a statement, “The approval of the aircraft is necessary for national security interests and this determination would have been in effect until then.”

until the delivery of the final aircraft under the contract is accepted.

What the company said.

Regarding the use of Chinese parts, the company Lockheed Martin said that no sensitive information has been damaged through the magnet.

The F-35 is safe to fly. After finding a solution, the delivery of the aircraft will be resumed as soon as possible. The company said that the F-35 has a magnet made of Honeywell.

According to reports, the F-35 jet is designed by the Lockheed Martin company. At the same time, the company named Honeywell is responsible for preparing the turbomachine of the aircraft.

Last month, Honeywell was informed that its turbomachine suppliers were using unauthorized materials imported from China. 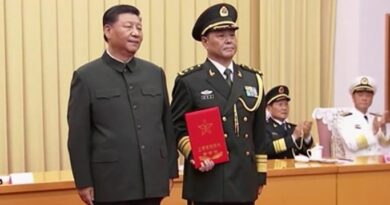 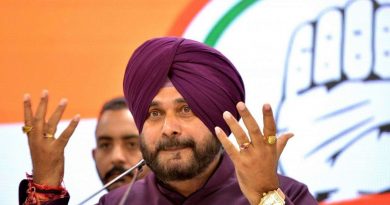 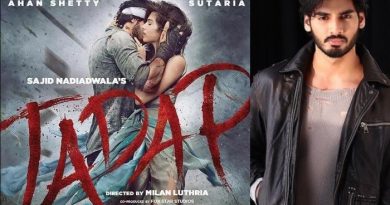