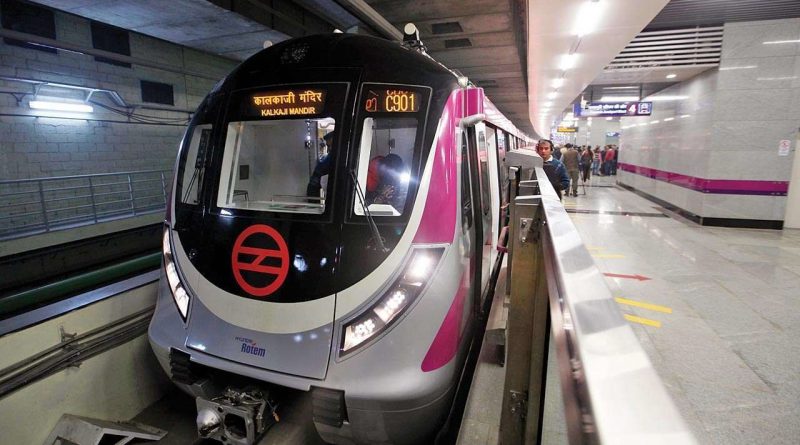 The ruling Narendra Modi government at the Center has given a big gift to the people of Delhi-NCR. The operation of the driverless metro has started from Shiv Vihar to Majlis Park on Pink Line on Thursday.

It was inaugurated by Union Urban Minister Hardeep Singh Puri. Earlier, there is also a driverless metro facility on the Magenta Line.

With the commencement of operations on the Pink Line, metro trains without a driver on the 96 km network of Delhi Metro are accelerating.

Delhi Metro has reached the fourth position in the world in terms of the driverless metro network.

In fact, on the longest Pink Line corridor of Delhi Metro, from Thursday, metro trains will speed up without a driver.

After this, passengers will get a chance to travel in driverless metro between Majlis Park-Shiv Vihar.

It is worth noting that a few days ago, the Commissioner of Metro Rail Safety (CMRS) had given approval for the operation of the driverless metro on the Pink Line of Phase III.

Let us inform you that the metro was operating in the first two parts on the 58.59 km long Pink Line.

Metro was operating between Mayur Vihar Pocket I to Majlis Park on one part and between Trilokpuri to Shiv Vihar on the other.

Then there was no metro facility between these two corridors from Mayur Vihar Pocket I to Trilokpuri. That’s why drivers are still present in the Pink Line metro.

After this, DMRC completed the work of connecting the signaling system of the Mayur Vihar Pocket I-Trilokpuri Corridor to both the old parts of the Pink Line.

After which, only last week, CMRS had examined the safety standards of the Pink Line’s signal system for the operation of the driverless metro.

Now after getting the approval, the way for the driverless metro on this corridor has also been cleared. 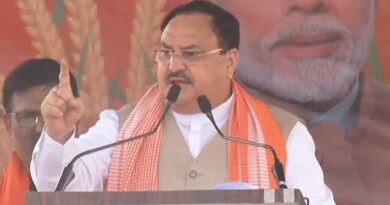 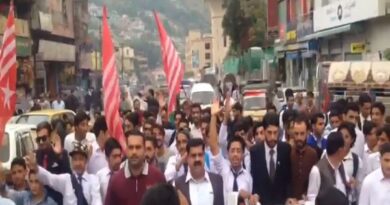 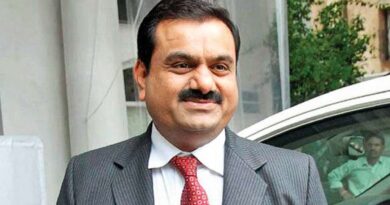 The Wealth Of Gautam Adani, Has Increased Drastically