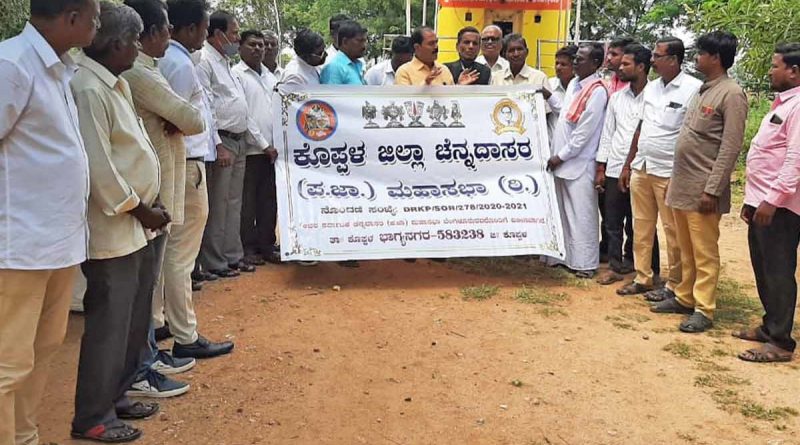 Dalit boy thrashed and family fined for touching god’s idol, police arrested 6: Karnataka. A case of atrocities on a Dalit family has come to light in Karnataka.

Six people have been arrested for slapping a fine of Rs 60,000 on a Dalit family after touching a Hindu god’s idol in the state’s Kolar district.

The accused had also thrashed the Dalit boy for touching the idol to be taken out during the procession.

When the Dalit boy tried to lift the divine stick of the deity, he was beaten up. The incident took place on September 8 in Ullerhalli village.

After this incident, the people of the village called his mother and said that she needed to take out the procession afresh as her son had touched the deity.

People said that they need to spend Rs 60,000 to take out the new procession. He also threatened that he would be boycotted if the fine was not paid.

Darshan got done by breaking the lock of the temple.

The authorities initially kept a blind eye on the incident, but later swung into action, breaking the lock of the temple and allowing Dalit families to have darshan of the deity.

Local residents said that the construction work of a temple was done and against this background, the villagers decided to celebrate the festival in the village.

The family was threatened.

The village leaders had threatened the Dalit family that their boy should not enter the village until they paid the fine. The miscreants also made threatening calls to the boy’s mother. Further inquiry is on.

The Kerala High Court has taken suo motu cognizance of the Popular Front of India (PFI) leaders for calling for a one-day statewide bandh in Kerala.

As per the Kerala HC order, no one can call for a bandh in the state without permission.

Kerala High Court says that the police should ensure that adequate measures are taken to prevent any damage/destruction to public/private property of the government and citizens who do not support the strike call. 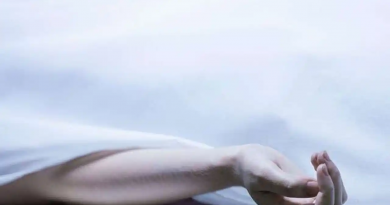 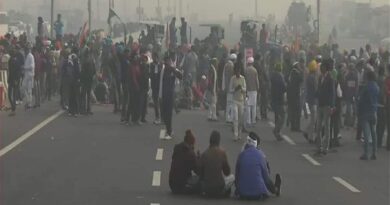 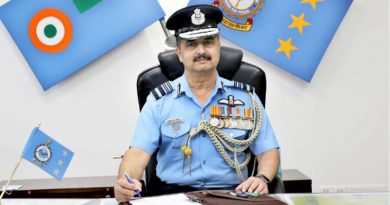 Joint Structure Of Armies Made For Quick Decision-making