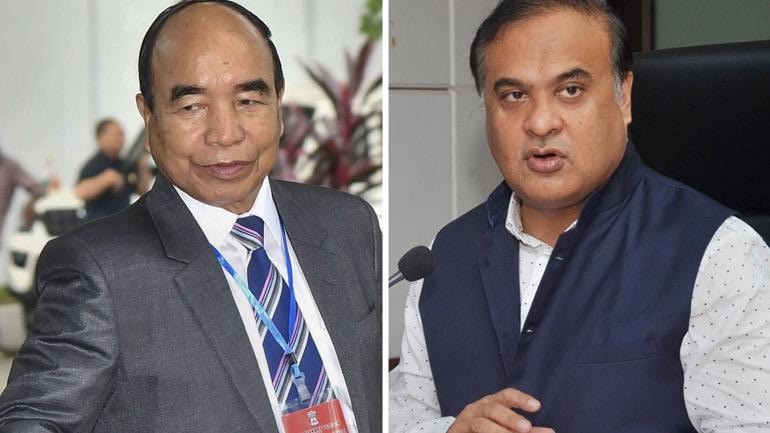 Committees will be formed to settle the Assam-Mizoram dispute, the decision taken in the meeting with the Union Home Minister.

Both the state governments have decided that we will maintain peace on the Assam and Mizoram border. We will take it very sensitively.

He also said that both the state governments will together form two teams at the political level which will initiate talks for a permanent solution.

In between, discussions will continue at the chief minister’s level as well. It is noteworthy that the Chief Ministers of both the states also met on Thursday night for dinner.

Committees will be formed to settle the Assam-Mizoram dispute: Hemant Biswa Sharma has made a series of tweets regarding the meeting held today.

He thanked the Union Home Minister for today’s meeting and said that talks would be held at the Chief Minister level from time to time to end the border disputes between the two states.

Regarding today’s meeting, the officials concerned said that the meeting held in New Delhi is after the intervention of the Union Home Ministry in the matter.

Actually, the ministry is trying to resolve this dispute between the two states.

An official said that the central government wants a peaceful settlement of the border dispute between Assam and Mizoram.

Let us inform that on Thursday, Mizoram Chief Minister Zoramthanga had said that the governments of both states will try to increase the fencing on the border.

Let us tell you that Mizoram and Assam share a border of about 164 km long.

On the day of Constitution Day, the BJP reacted sharply to the opposition’s politics of protest and boycott.

BJP National President JP Nadda tweeted that today when there was an opportunity to honor the Constitution of the country and salute the legacy of Babasaheb Ambedkar.

Some opposition parties boycotted it by doing narrow politics and the party was above the national interest. interest and family interest.

This is an insult to the Constitution and Babasaheb. People will not forgive him. He said that Rahul had also opposed Ambedkar Jayanti. 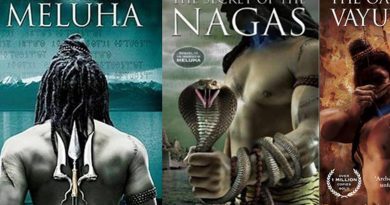 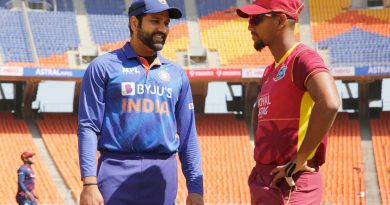 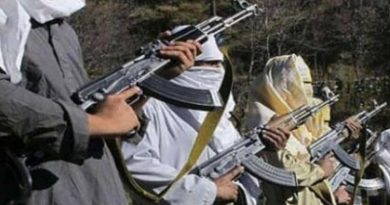 More Than 200 Terrorists Trying To Infiltrate In Rajouri-Poonch