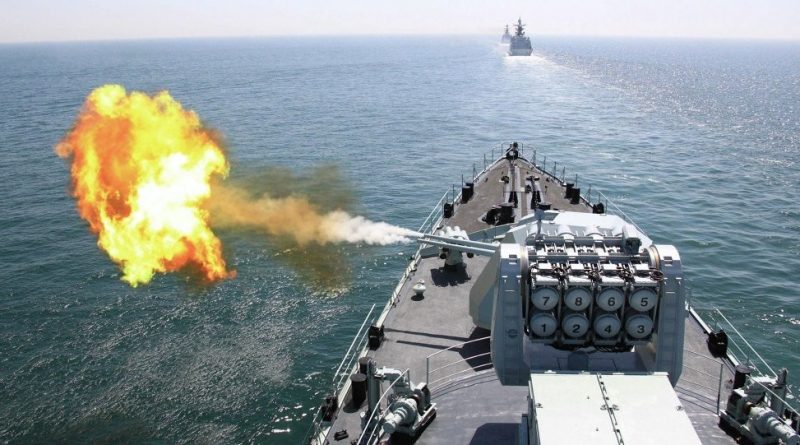 China is preparing to end its biggest military exercise ever being conducted by besieging Taiwan today. According to reports, it has removed the no-go notice for the area.

In its military exercises, China has deployed fighter jets, warships, and ballistic missiles around Taiwan.

The analysts have described it as a rehearsal for the blockade and preparations for the final attack on Taiwan.

According to a report in The Guardian, China is preparing to end its military exercises on Sunday.

Although China has announced the start of a new military exercise lasting till August 15 in the Yellow Sea located in the middle of the Korean peninsula.

According to some unconfirmed reports, China has withdrawn its no-go notice for the area of ​​military exercise.

A White House spokesman has said these activities are a significant addition to China’s efforts to change the status quo.

The spokesman said that they also disagree with our long-standing goal of maintaining peace and stability in the Taiwan Strait, which the world has hoped for.

Earlier, US Secretary of State Antony Blinken accused China of taking irresponsible steps by closing all channels of dialogue with Washington.

In preparation to show the full threat of military might, will also do military exercises in Dragon, Bohai, and the Yellow Sea.

China has decided to show the full threat of its military might after the military exercises conducted by besieging Taiwan.

According to a report in the South China Morning Post, the China Maritime Safety Administration has informed that military exercises will be conducted in the Bohai Sea from Monday to September 8 and in the southern parts of the Yellow Sea from Sunday to August 15.

During this time there is a ban on the entry of common ships on these seas. 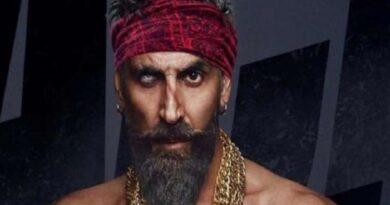 Bachchan Pandey: The Shooting Of The Movie Shifted 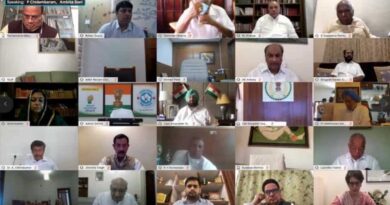 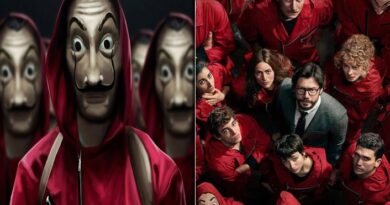 Money Heist Was A Flop Show Before It Came On Netflix