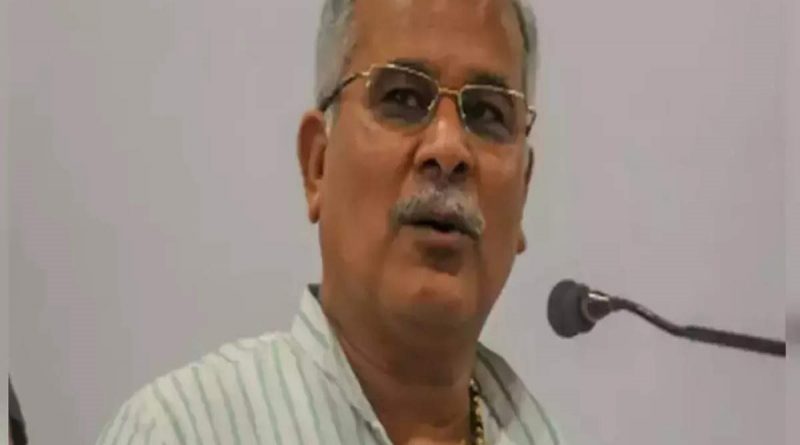 The BJP has targeted the Chief Minister of the state, Bhupesh Baghel, regarding the incident in Jashpur.

Leader of Opposition Dharamlal Kaushik blamed the state government for the incident and demanded a compensation of Rs 75-75 lakh to the next of kin of those who died.

Along with this, local BJP leaders in Jashpur have announced a district bandh on Saturday.

On the other hand, Congress has termed the incident as painful and cautioned that efforts should not be made to sow the ganja crop in Chhattisgarh in the form of communalism by linking it with religion.

Former Chief Minister Dr. Raman Singh said that the spirit of anti-social elements is increasing day by day in the state.

If Baghel can go to Lakhimpur Kheri, then he should also go to Jashpur and understand and listen to the suffering of the people.

Along with this, many BJP leaders including Raman Singh and BJP MP from Rajnandgaon Santosh Pandey have demanded compensation of Rs 50 lakh each.

Uttar Pradesh Chief Minister Yogi Adityanath has expressed deep grief over the incident. Expressing condolences to the bereaved families of those who died, he prayed to God to give them strength.

Along with this, the Chhattisgarh government is expected to make arrangements for proper treatment of the injured and provide all possible help to the victims.

He also prayed for the speedy recovery of the injured.

Former Madhya Pradesh Chief Minister Kamal Nath said that the incident of the devotees being crushed by a vehicle is very sad.

In this, information has been received about the death and serious injuries of many devotees. Two accused have been arrested, who are said to be from Madhya Pradesh.

There is also talk of their connection with drug trafficking. I appeal to Chhattisgarh Chief Minister Bhupesh Baghel to conduct a high-level inquiry into this matter.

Question to Bhupesh on internet media.

People on the Internet media are reacting sharply to the crushing of devotees. People are questioning Chhattisgarh Chief Minister Bhupesh Baghel by tweeting the video going viral.

One such person tweeted and wrote – Heartbreaking scene. Vehicle crushed people in Jashpur. Tagging Baghel, he wrote – Will he now go to Jashpur for tourism. 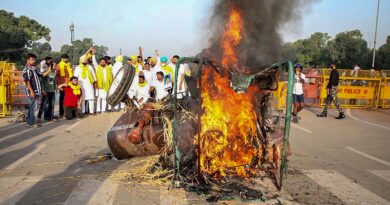 Politics Intensifies In Punjab And Haryana On Farmer Agitation 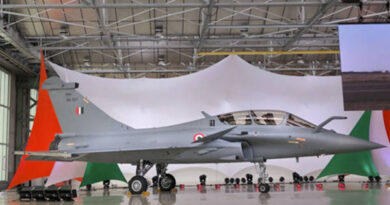 Indian Air Force Has Affirmed The Delivery Of Rafale 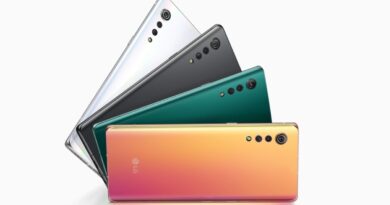