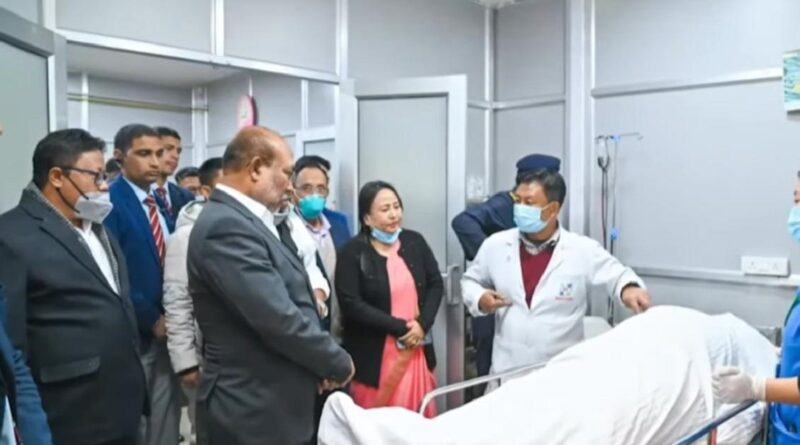 A BJP leader was shot dead by unidentified people in the Thoubal district of Manipur on Tuesday.

Giving information, a police officer said that Laishram Rameshwar Singh, convenor of the ex-servicemen cell of the state unit of the BJP, was murdered near the gate of his residence in the morning.

Police further informed that unidentified persons came in a car without a registration plate and fired at Singh from close range.

Rameshwar Singh, 50, was rushed to the hospital after being shot, where he died. BJP’s state unit vice-president C Chidanand Singh told the news agency, “We strongly condemn this cowardly act.”

The culprits should be caught at the earliest and strict action should be taken against them.

Controversial BBC documentary shown at a university in Hyderabad, students did not take permission.

There is also opposition from the leaders of India and a section of the society.

Meanwhile, a group of students at the Hyderabad Central University screened the BBC documentary on their campus, prompting the university authorities to seek a report.

A group of students under the banner of ‘Fraternity Movement HCU Unit’ screened the documentary on the university campus on Sunday.

Official sources in the university said on Tuesday that the student group had not taken any permission from the authorities before screening the documentary and they came to know about it after ABVP members complained about it to the registrar of the university.

He said the university had requested a report on the matter from the security industry. Police legitimate stated that they have got now no longer acquired any criticism in this regard so far. 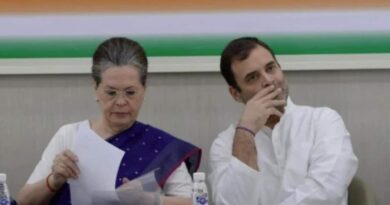 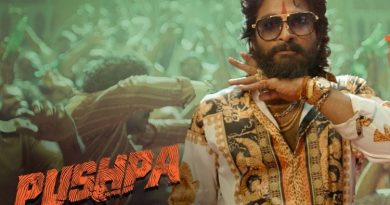 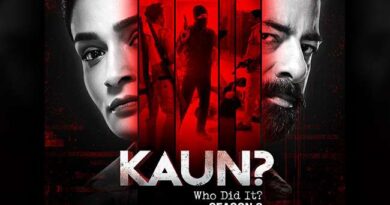 Kaun? Who Did It ‘Season-2 Of The Web Series Launched