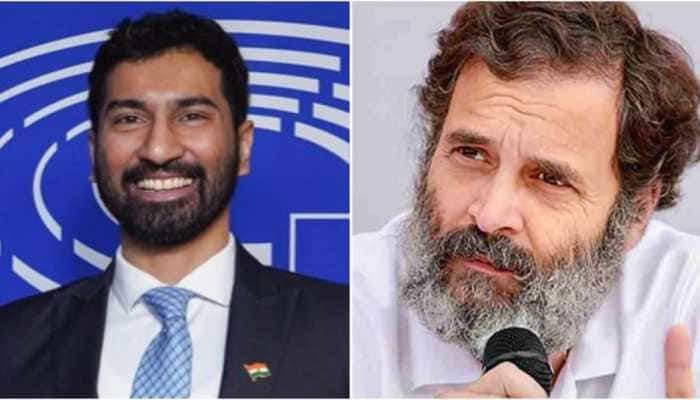 “Not a shop of love, but a court of Congress chamchas,” BJP said on Anil Antony’s resignation.

The BJP has targeted Congress regarding this. BJP spokesperson Jaiveer Shergill said that those who think for the sovereignty and integrity of the country can no longer live there.

Let us tell you that Anil Antony has resigned from all the posts in Congress in protest against the controversial documentary BBC.

Anil Antony has made allegations of sycophancy in Congress.

The BJP spokesperson said that self-respecting people who think for the sovereignty and integrity of the country can no longer remain in Congress.

This is not a ‘shop of love’, but a ‘court of spoons’, which dominates the Congress. He further said that speaking for Pakistan, China and propagandists is the criterion to stay in Congress.

Anil Antony had supported the BJP in the controversy over the BBC documentary.

Anil had said that those who support and accommodate the views of British broadcaster and former UK Foreign Secretary Jack Straw are setting a dangerous precedent for Indian institutions, as Jack Straw was behind the 2003 Iraq War.

He said that despite major differences with the BJP, I feel it will undermine our sovereignty.

Anil Antony on Wednesday resigned from Congress saying that he was being pressurized to delete his tweet. I did not accept their demands and resigned.

Anil said that I have been receiving threatening calls and hate messages since night. A lot happened in the last 24 hours, especially from parts of Congress. I am very hurt by all this, 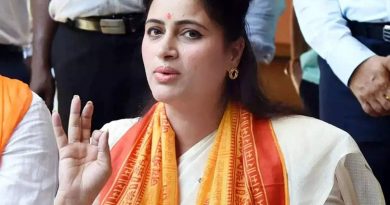 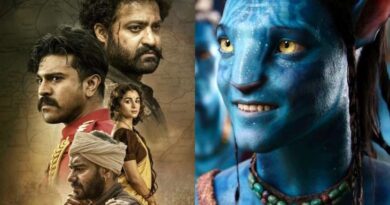 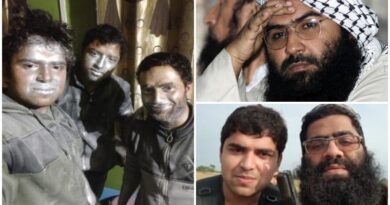 One thought on ““Not A Shop Of Love, But A Court Of Congress Chamchas”: BJP Said On Anil Antony’s Resignation”