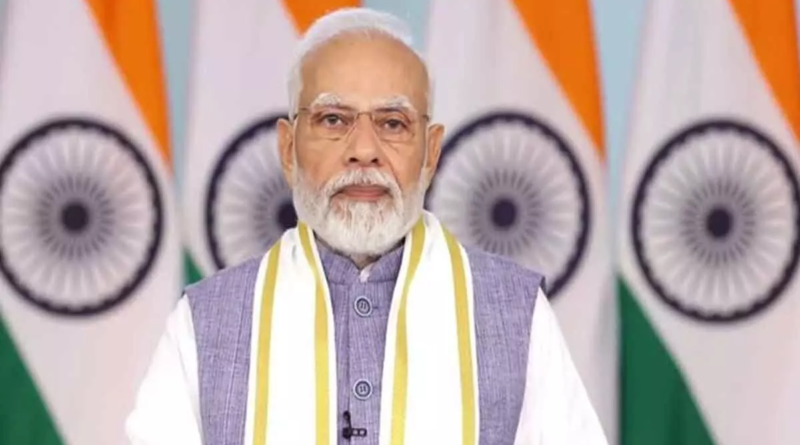 Bollywood celebs are very happy with this decision of the government.

Bollywood celebs like Ajay Devgan, Sunil Shetty, Sidharth Malhotra, and Anupam Kher thanked PM Modi for his decision. Along with this, celebs have expressed their happiness by tweeting.

Major Vikram Batra`s name is also included in this list, due to which Siddharth Malhotra, who plays the role of Vikram Batra on the big screen, is very happy.

Thanking PM Modi, Siddharth tweeted, ‘The news of naming an island in Andaman and Nicobar after our hero Captain Vikram Batra has given me goosebumps!

I am feeling very proud that I got a chance to play the role of Vikram Batra. This decision taken by PM Narendra Modi shows that Sher Shah will always be alive.

Sunil Shetty, who is busy preparing for the marriage of daughter Athiya Shetty and KL Rahul, has also thanked PM Modi for this decision.

‘The next generation will be inspired’ – Ajay Devgan.

Ajay Devgan, who played the role of onscreen Lieutenant Manoj Kumar, has described this decision as inspiring the next generation.

He tweeted: “The decision to name an island after Captain Manoj Kumar Pandey (Param Vir Chakra) provides assurance that the example of noble sacrifice he left for his homeland will continue to inspire generations to come.” Thank you Prime Minister Narendra Modi ji.

In a tweet, Anupam Kher shared the list of all the Param Vir Chakra winners after whom the Andaman and Nicobar Islands can be named.

He wrote, ‘On the occasion of 126th birth anniversary of Netaji Subhash Chandra Bose, 21 islands of Andaman and Nicobar are being named after 21 Param Vir Chakra awardees. Salute to the heroes who made the final sacrifice! Jai Hind 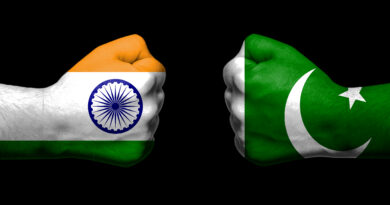 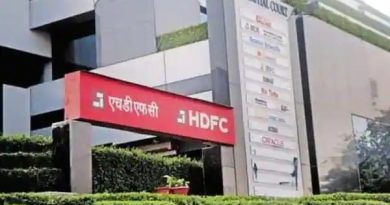