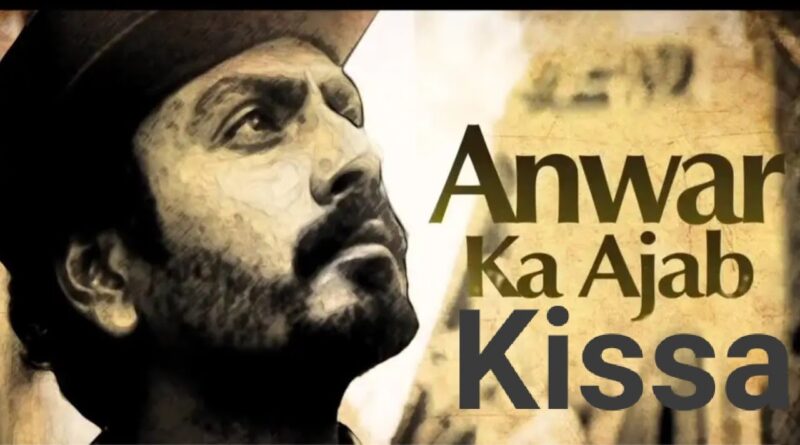 The popularity and growing trend of OTT platforms have brought good days for some films that could not be released in theaters due to some reason and the film became a celebration of festivals.

One such film is Nawazuddin Siddiqui’s Anwar Ka Ajab Kissa, which is released on Eros Now on Friday (November 20) after seven years and its trailer was released on Thursday.

Ajab Kissa of the dark comedy film Anwar is the story of a detective who sets out in search of himself. The film is directed by Buddhadev Dasgupta.

The film was shown at the London Film Festival on 17 October 2013 but did not get a chance to come to theaters in India.

Apart from Nawaz, Pankaj Tripathi, Niharika Singh, and Ananya Chatterjee will also be seen in important roles in the film.

Along with sharing the trailer of the film, it was written from the Twitter account of Eros Now – you must have heard a lot of detective stories, but have you heard the story of a detective.

Nawaz plays the character Mohammad Anwar, who works as a detective and is a trainee himself. Some scenes in the trailer show Nawaz chasing some people.

However, they understand that he is a novice. Anwar’s attitude changes after an incident.

In further scenes of the trail, Niharika Singh and Pankaj Tripathi also make an appearance. Nawaz was selected by Buddhadev Dasgupta in the story and Gangs of Wasseypur.

Earlier Ghoomketu came out on Zee 5, while Raat is alone and Serious Men has been released on Netflix.

Seated at the peak of popularity with successful and well-known series like ‘Mirzapur’, Divyendu’s new solo lead role series ‘Scorpion Ka Khel’ was released simultaneously on Zee 5 and Alt Balaji.

‘Scorpion’s Game’ is an average crime-romantic drama series that feels like watching a detective novel in Hindi, called Pulp Fiction or pulp literature in the language of the elite class. 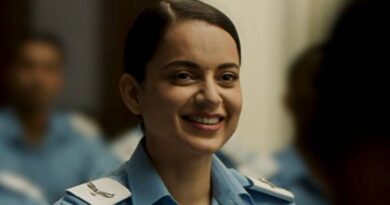 The New Look Of Tejas Released On Kangana Ranaut’s Birthday 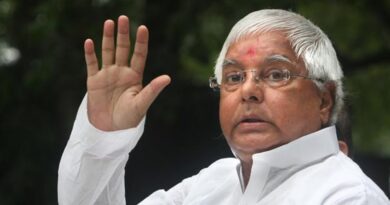 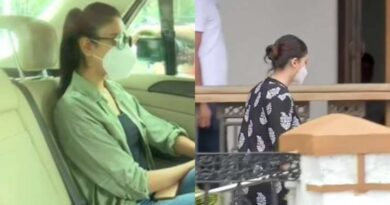