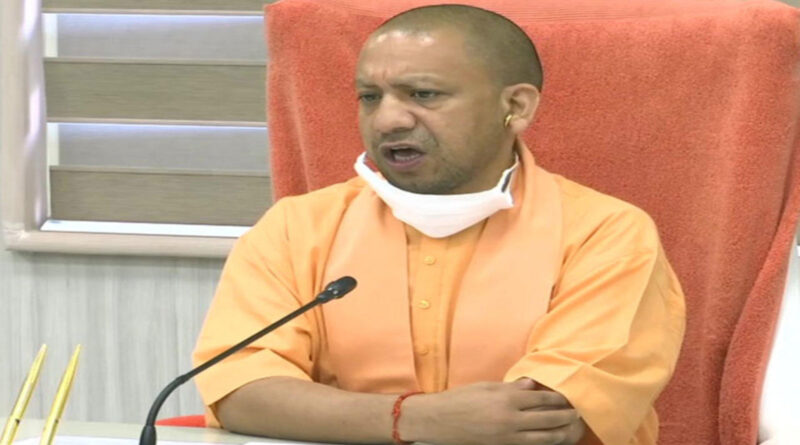 Yogi government’s important decision to curb crimes against females, women’s security campaign will run from Shardiya to Vasantik Navratri. To prevent crimes against women, the Yogi government of Uttar Pradesh has decided to launch a massive campaign of public awareness with the strictness of the law.

Giving a big format to the earlier proposed Navratri i.e. from 17 to 25 October, Chief Minister Yogi Adityanath has instructed to continue the campaign continuously from Sharadiya Navratri to Vasantik Navratra.

Yogi government’s important decision: On Sunday, the Home Department made a presentation to Chief Minister Yogi Adityanath at his official residence in connection with women’s safety and empowerment. During this, CM Yogi said that there is a need to strike at the root of crime against women and girls.

In view of this, the campaign of women safety should be run continuously from Sharadiya Navratri to Vasantik Navratri. In the first phase of the campaign, awareness programs of women’s safety and empowerment should be conducted.

Along with getting information about the ongoing work in Women’s Power Line 1090 and Safe City Project, CM Yogi said that 1090 should be made more effective. The case should be monitored to the satisfaction of women and girls. For the awareness campaign, he suggested the name Mission Shakti and for legal action, Operation Shakti.

Chief Minister Yogi Adityanath said that during Sharadiya Navaratri, short films and street plays should be screened at puja pandals and Ramlila sites to curb crimes like female feticide, violence against women etc.

The protocol of Covid-19 must be followed during these programs.

Normal routine should not be affected: Chief Minister Yogi Adityanath gave clear instructions that the campaign should be run without affecting the normal routine.

There was a system of monitoring the operation of programs at the departmental and interdepartmental levels. The goal of the campaign should be to reach 24 crore people, including all women and girls in the state. 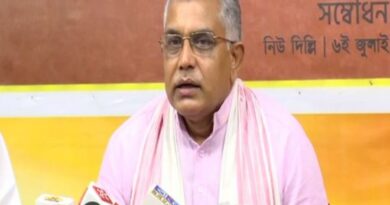 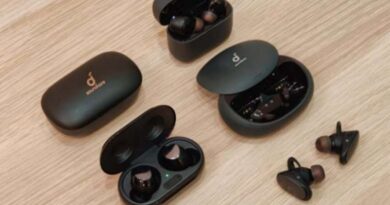 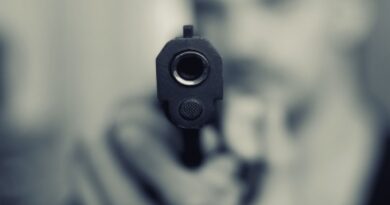