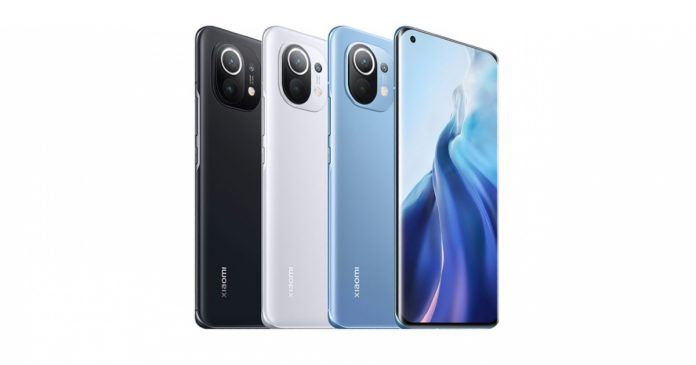 Now the company is going to launch many new handsets of this series on March 29, expanding it. These may include Mi 11 Pro and Mi 11 Ultra.

Apart from this, many other products can also be launched during the event. However, the company has not given any information about the device’s name and other products.

The company has released a poster associated with the Mi 11 Pro smartphone. The retail box of the phone can be seen in this poster, which does not have a charger.

Apart from this, the Thin and Lightweight and Android King taglines have been used in the poster.

Xiaomi Mi 11 Pro and Mi 11 Ultra will be launched: Possible price and specification of both devices.

According to the leaked reports, the company can keep the price of the upcoming Mi 11 Pro and Mi 11 Ultra in the premium range.

Talking about the specification, users will get an HD display and strong battery in both the leading handsets, which will support 67W fast charging. Apart from this, not much information has been received.

Let us tell you that Xiaomi launched the Redmi Note 10 Pro smartphone in early March. The starting price of this phone is Rs 15,999.

Apart from this, all the specifications are the same. The phone has a 6.6-inch Super AMOLED FHD + display. Its resolution is 2400/1080 pixels. It will come with HDR 10 support.

It has the support of a fingerprint scanner, double-tap gestures. The phone will be 8.1mm thin. It will have a 2.96mm punch-hole display.

The phone will come with dual speakers. The Qualcomm Snapdragon 732G mobile platform has been used in the phone as a processor.

If the budget is low for a new phone, you can buy a great smartphone cheaply from here, know the complete detail

Many times, the budget for buying a new smartphone is reduced when needed and in such a situation, the users are disappointed.

Because you have to spend more money to buy a good and expensive smartphone, whereas this is not the case.

If you also want to buy a smartphone and your budget is low, then there is no need to bother because a second-hand smartphone is a good option for this.

Often many users sell a smartphone after using it for 1 or 2 months, so you can buy it at a lower price. You don’t have to go for it. 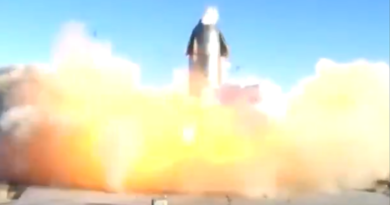 Elon Musk’s Dream Of Going To Mars Has Been Broken 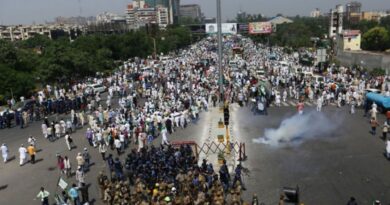 Farmers staging Protest At UP Gate Traveled Towards Delhi 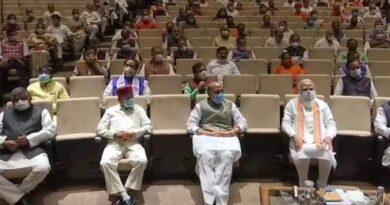