Rishabh Pant and Suryakumar did not get a chance, two players made their debut, Pandya brothers will play together in ODIs for the first time.

Two new faces were added to Team India’s playing eleven in the first ODI against England.

All-rounder Krunal Pandya and the famous Krishna got the opportunity to play in the ODI team for the first time and both started their ODI career against England through this match.

Wicketkeeper-batsman Rishabh Pant, who performed well in the Test series and T20 series against England, was not included in the playing eleven. KL Rahul will be seen playing this responsibility in this match in ODIs.

At the same time, Shikhar Dhawan has returned to the team as an opener.

Dhawan was dropped from the team after the first T20 match against England. Suryakumar Yadav, who performed well in T20, also did not get a chance in this match.

While Shikhar Dhawan will start the innings with Rohit Sharma, Virat Kohli will be at number three. While the responsibility of number four will remain on Shreyas Iyer, KL Rahul will step down to bat at number five.

Hardik Pandya has been ranked at number six for the role of finisher.

In the first ODI, Kuldeep Yadav has returned as a spinner, this Chinaman bowler of Team India has been waiting for his turn for a long time.

The spin department will have the responsibility of Kuldeep Yadav in the team as well as Krunal Pandya, while the pace bowlers are Bhuvneshwar Kumar, Shardul Thakur, and the famous Krishna. Bhuvi will lead the fast bowlers. 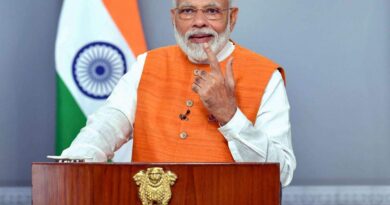 Modi Government Is Ready To Change The Mathematics Of Subsidy 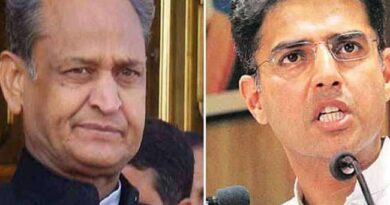 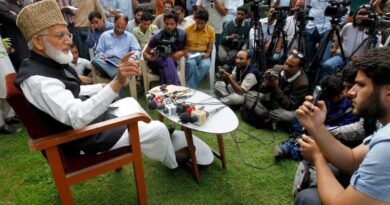