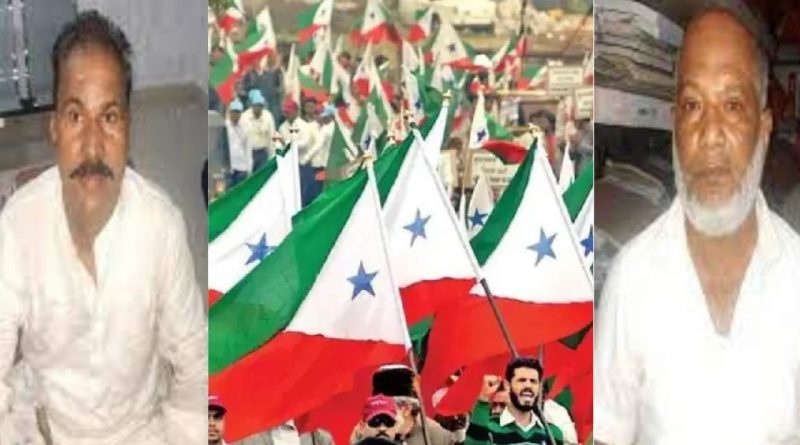 Shocking revelations are being made in the Phulwari Sharif Terror Module case. The SIT constituted by the Patna Police has interrogated the arrested suspect’s Athar Parvez and Mohammad Jalaluddin.

Shocking facts have been revealed in this. According to sources, both the members of the Popular Front of India (PFI) told the interrogation team that more than 15,000 Muslim youths in Bihar have been trained to use weapons.

For imparting training, camp offices were opened in about 15 districts of the state, while the headquarters of PFI was made in Purnia.

Sources also said that about Rs 90 lakh transactions have taken place from the bank account of PFI.

It is feared that money may have come into the account of PFI through hawala.

In the interrogation of Patna Police in the case of running an anti-national campaign, suspects associated with PFI Athar Parvez and Mohammad Jalaluddin have made a shocking disclosure.

According to sources, during interrogation, both of them told the police that PFI has so far trained more than 15 thousand Muslim youths to operate weapons inside Bihar.

To train the youth, camp offices were opened in about 15 districts inside the state, while Purnia was made the headquarters of PFI. Unemployed and illiterate youth were targeted for imparting training.

They were brainwashed to connect the youth with the organization. After this, many things were told to him. After this these youths were ready for training.

In fact, Athar Parvez and Mohammad Jalaluddin were detained by Patna Police on July 11 from Naya Tola of Phulwari Sharif. He was arrested on July 13 after preliminary interrogation.

After this, he was again taken on police remand for 48 hours on 16 July for interrogation. Their remand will be completed at 5 pm on Monday.

First interrogated by sitting separately then face to face.

According to sources, Athar Parvez and Mohammad Jalaluddin were first interrogated separately. When differences were found in the statements, they were interrogated face to face.

Both of them also tried to mislead the police officers many times. It is said that both were not answering the question properly.

Only after telling the headquarters of PFI, did the police team raid Purnia but nothing was recovered from there. The office was found closed and people who frequented there were missing.

If official sources are to be believed, the register is in the hands of the police, in which the name, addresses, and mobile numbers of the people who come there are written.

PFI funding will be investigated.

Many questions have also been asked about the funding of PFI from both the suspects taken on remand. When asked about who gave it and how much money.

Sources reveal that transactions of about Rs 90 lakh have been detected from the bank account of PFI. It is feared that money was being funded to PFI through hawala.

A total of 4 suspects have been arrested so far, including Athar Parvez, Mohammad Jalaluddin, Armaan Malik, and Advocate Nuruddin Jangi, a resident of Darbhanga.

The advocate, who was arrested from Lucknow on Saturday, was brought to Patna on Sunday morning.

After a day’s interrogation, he was produced in the Patna Civil Court late in the evening and from there he was sent to judicial custody till July 23. Nuruddin Jangi has been kept in the terrorist cell. 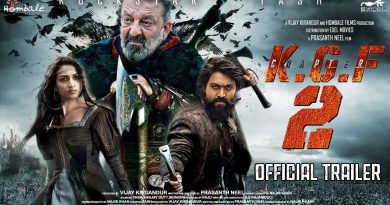 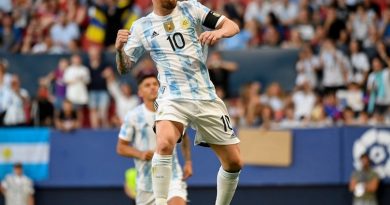 Messi Scored Five Goals For Argentina For The First Time 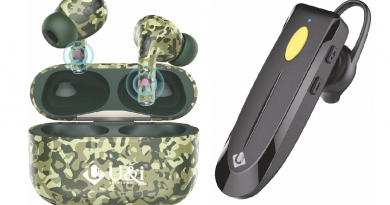