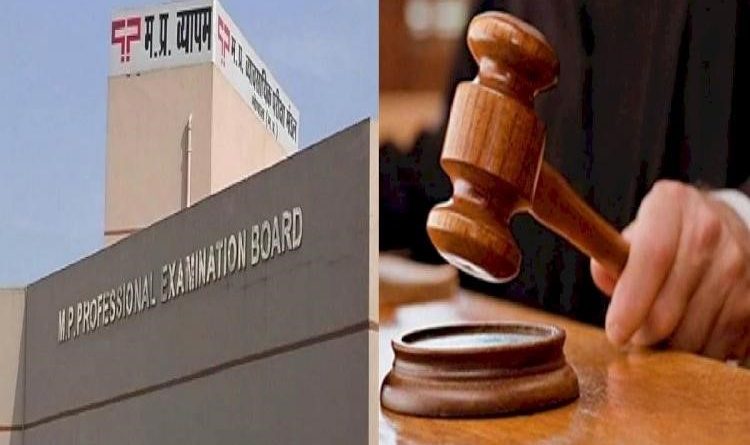 The special CBI court has taken major action in the Vyapam scam case of Madhya Pradesh.

A special CBI court in Bhopal has convicted five people in the Vyapam scam case. They were also sentenced to rigorous imprisonment for seven years.

The court has also imposed a fine of Rs 10,000 each. Apart from this, two of his co-accused have been made in the absence of concrete evidence.

A total of 32 witnesses related to this particular case were cross-examined in court.

Justice Nitiraj Singh Sisodia, who was hearing the Vyapam case on the basis of his testimony and 200 pages of documents related to the scam, delivered the verdict on Thursday.

Of the five convicted, four have been identified as Kamal Kishor, Amar Singh, Nagendra Singh, and Suresh Singh, who used a dummy candidate in the exam.

At the same time, one person appeared in the examination in place of another candidate.

This charge sheet was presented in the case of the Police Constable Recruitment Examination 2013.

CBI is investigating 160 cases related to this.

The CBI investigated 160 cases related to the Vyapam scam that came to light in 2013.

Bhopal district court is hearing 54 cases, while other cases are being heard in different courts in Indore, Gwalior, and Jabalpur.

More than 1300 were accused in the Vyapam case.

Around 50 percent of cases related to the Vyapam scam have been cleared. The trial is going on in the main case, in which there are more than 1300 accused.

Notably, all the prime accused in the case including the employees of Madhya Pradesh Professional Examination Board or Vyapam are out on bail. 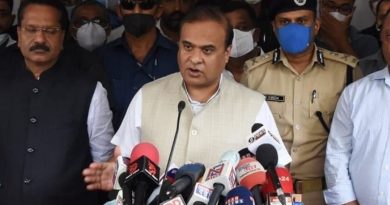 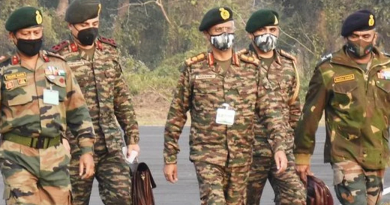 Naravane Wore New Uniform During The Tour Of EC Area 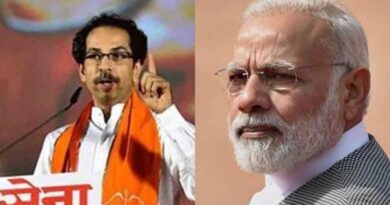