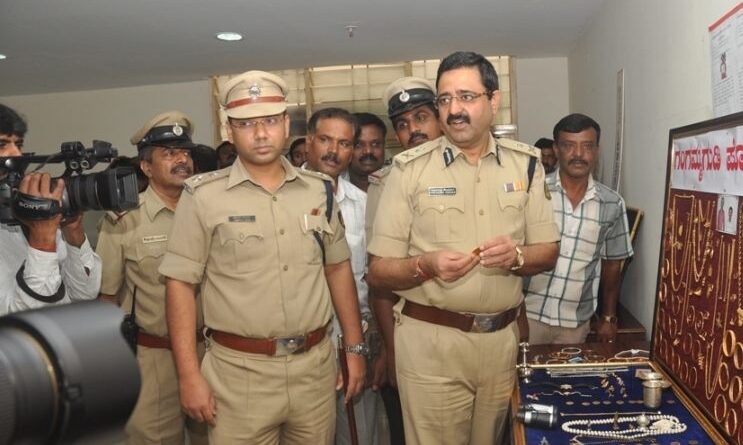 In the operation led by Gandhichak PSI Sankaragowda, 28-year-old accused of Rajasthan, Mahipal Rao fell into a trap and seized 625 grams of marijuana. The accused Mahipala Rava was working in a gas company in a city in Vijayapur. The Gandhian Chowk PSI Sankaragowda and the staff of the accused have been arrested. A case has been registered at Gandichak police station.

The city of Vijayapur is an ideal city police station. Police have arrested Raju Sivananda Hosumani, an Ainathi thief, and seized 233 grams of jewelry and a bike worth Rs. The accused was caught by the police while he was patrolling near Solapur Naka in Vijayapur city and informed about his actions during interrogation. With the recent rise of theft cases in Vijayapur city, the Vijayapur SP had formed a team to investigate under the leadership of Golugumbaja CPI Basavaraja Mukertihala of Vijayapur.

The team operated and arrested the accused. Gollagumbaja CPI Basavaraja Mukhertihala and the ideal city PSI S. B. Azure and the staff investigated the thief, who confessed to being involved in a total of four theft cases, including two within the city limits of the ideal city police station and one each at the Gollagumbaja and Jalangarh police stations. Vijayapura SP Anupama said in a publication that he was originally from Sawasanganga village of Indi Taluk in the district and had left his mouth at the police station. 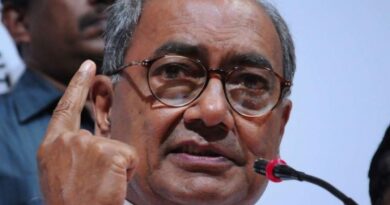 Digvijay Said, Writing To Sonia And Leaking To Media Is Not Right 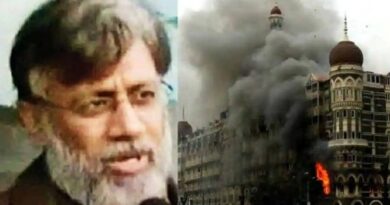 Discharging Rana On Bail Will Strain Attaches With India 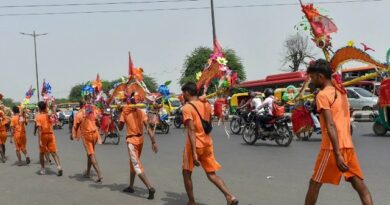