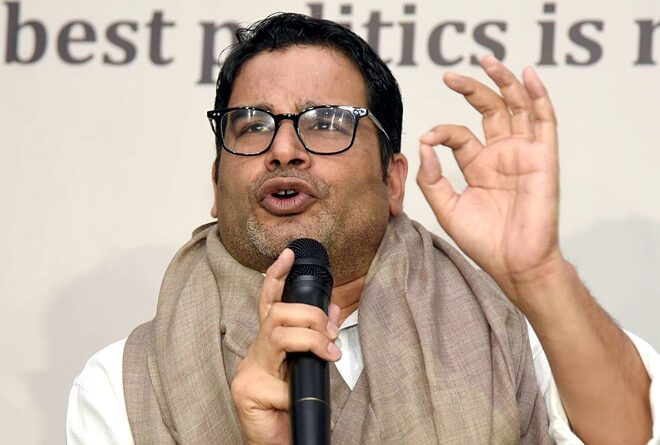 Prashant Kishore said Modi is popular in West Bengal, now the truth is revealed. Prashant has the responsibility of the TMC campaign and to make sure the victory of Mamta Banerjee.

Elections are going on in five states of the country, which are necessary for all parties, but one of these states is West Bengal. The BJP has been working hard for many years to win West Bengal.

Here PM Narendra Modi and CM Mamta Banerjee are directly facing to face and there is no lag behind in the Jubani war.

At the same time, his election strategist Prashant Kishore is working day and night with him to make Mamta Banerjee once again victorious in the state assembly elections.

Now a clip of him has surfaced, in which it is said that PM Modi is very popular in West Bengal. This clip has been posted by BJP’s IT in-charge Amit Malviya on Twitter.

In the clip, Prashant can be heard saying that PM Modi is very popular in West Bengal and across the country.

Also in this clip, there is also talk of anti-incumbency against TMC. However, Prashant Kishore has retaliated and is asking to reveal the truth.

Talking on the leaked clip, Prashant Kishore said, “I am happy to know that BJP is taking my clubhouse chat more seriously than the words of its leaders.”

He further asked that you release the conversation, anyone part has been released by you. Let us tell you that a clip has come out in which it is said that Modi and Mamta are equally popular.

BJP leader Lockett Chatterjee in Hooghly said, ‘Prashant Kishore also knows that Modi Ji is the best and’ Sonar Bangla ‘will be created under his leadership. But to fool people, he joins TMC ‘.

BJP leader Rajiv Banerjee in Domjur said, ‘Prashant Kishore’s strategy will not work in Bengal, his strategy failed. TMC has ended here. Only the strategy of Narendra Modi will work in Bengal.

Cooch Behar MP, Nishith Pramanik said that Narendra Modi is famous all over the world. Prashant Kishore worked the last nail in the coffin, finishing TMC.

Please tell that Prashant Kishore had made a big claim about the BJP. He said that the BJP would not even touch the ten-figure mark in the state. 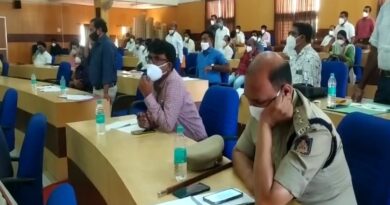 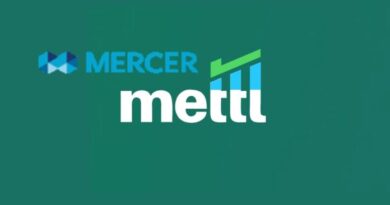 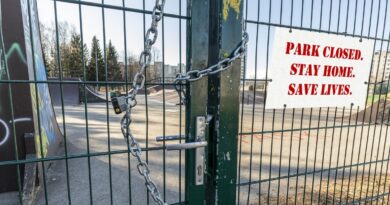 Lockdown Implemented In Many States: Lockdown In India