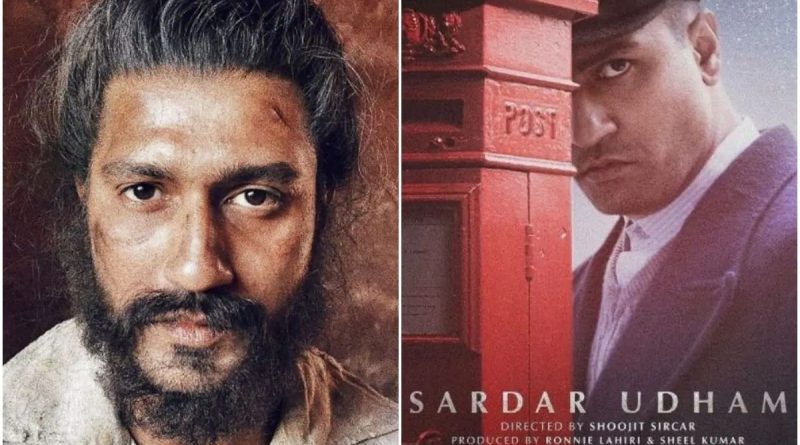 Vicky Kaushal shared the new poster of ‘Sardar Udham’, you will also be surprised to see the look of the actor.

Actor Vicky Kaushal, who is considered to be a versatile actor in the film industry, is in a lot of discussions these days about his upcoming film ‘Sardar Udham’.

Vicky is constantly increasing the excitement among the fans by sharing something related to his film on his social media account Instagram.

Now in the meantime, the actor has again shared a poster in which he is seen in a completely different look.

In this photo, Vicky has shared his closeup shot in which the actor is seen in Sarkar’s look.

Light marks of injury are visible on Vicky’s face, the beard has grown and the hair is tied in a bun.

Do you know that Sardar Udham had many surnames and made different identities during his mission?

The look dates back to 1931 when Udham Singh was in jail for possessing banned papers “Ghadar-e-Ganj” (“Voice of Rebellion”).

He was released but was under constant surveillance. After that, he fled to Europe and never returned to India.

In the film, Vicky Kaushal will be seen playing the character of revolutionary Sardar Udham Singh.

While Amol Parashar will be seen in the character of Sardar Bhagat Singh, one of the most popular and popular soldiers of the Indian freedom struggle.

Vicky also shared a picture with Amol Parashar a few days back. With which he wrote, ‘My guru, my friend, my brother… my Bhagataya.

Presenting Amol Parashar in the role of Shaheed Bhagat Singh. I am happy that we have played this friendship on-screen, Amol.

Let us tell you that Vicky Kaushal’s film ‘Sardar Udham’ will be released on October 16 on the OTT platform Amazon Prime Video instead of cinema. Sardar Udham is directed by Shoojit Sircar.

Karthik Aryan’s tremendous transformation will be seen in Freddy, the actor increased his weight by 14 kg.

You must have often heard that a star has increased or decreased several kilos for his film.

Aamir Khan, Hrithik Roshan, Kangana Ranaut, Bhumika Pednekar, Kriti Sanon are all such names who have tampered with their weight in their roles.

At the same time, now the name of Karthik Aryan has also been added to this list.

Karthik is in discussion these days about his upcoming film ‘Freddie’ and do you know that the actor has increased his weight by 14 kg for this film. 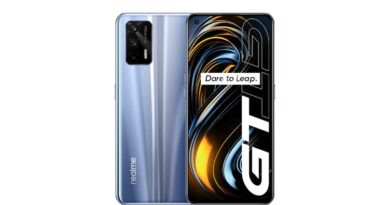 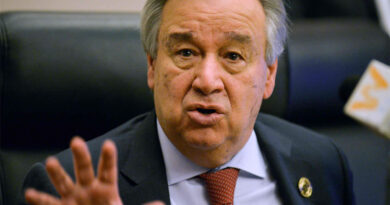 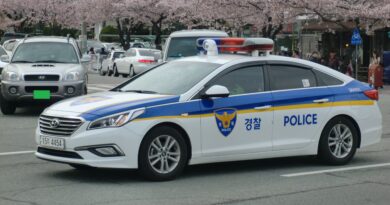