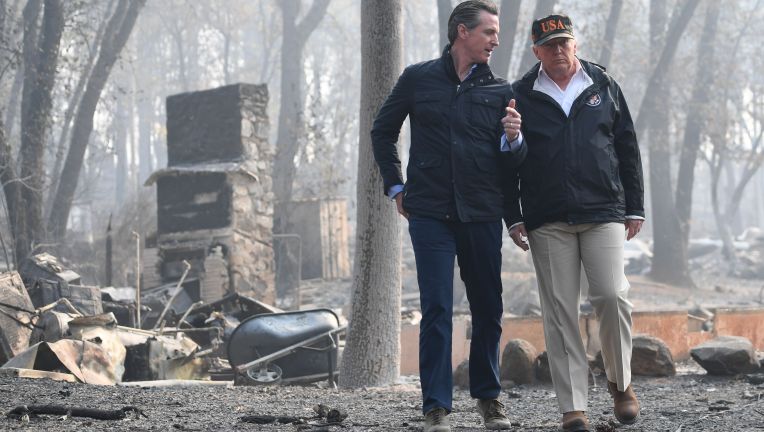 Trump will go to California’s fire jungles during the presidential election, assess the damage. Donald Trump will visit the California fire forests during the presidential election. White House deputy press secretary, Jude Deere, said that President Donald Trump would visit the state of California. Explain that there has been a devastating fire in the forests of California for the past month. Trump will take stock of the destruction caused by fire.

Deere said on Twitter that the president will visit California on Monday, where he will be briefed about the state’s wildfires. The spokesman said the trump would go to McClellan Park in Sacramento County, where the local fire force headquarters maintain. There he will hold talks with emergency officials of the local and federal fire forces.

California Governor Gavin Newsome recently said during a press conference that we are experiencing a fire that we have not seen for many years. Newsom said that help is being sought from other states to control the fire. A total of 375 fire engines were flown in from outside the state. He said that due to fire, the emergency is in force in the state.

Five of the 20 largest wildlife in the state’s history were registered this year, according to California’s Department of Forestry and Fire Protection. This US state is under severe fire. He is struggling with fire. The state’s 5,000 square miles of land are under fire. The death toll in the state has increased to 19.

Recently, the University of California and Los Angeles climate scientist Daniel Swain said that the biggest accident of this season was in the forest. It has created a new record. Swain wrote on Twitter that it is unbelievable. It is very fast. The flames have created a new crisis on the wildlife here.

California Governor Gavin Newsome said that wild fires have caused record damage to wildlife this year. This fire has caused massive destruction. Newsome said the fire has destroyed 20.3 lakh acres of land so far in 2020.

This is a one-year record. In 2019, 118,000 acres of land were under fire. According to the Department of Forestry and Fire Protection, it is the worst fire this season. 19 people have died in this fire. This has destroyed about 3,300 buildings. 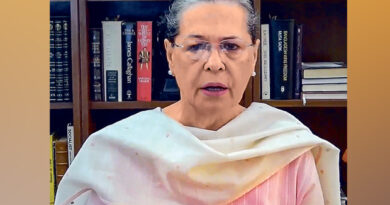 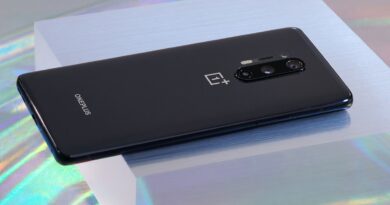 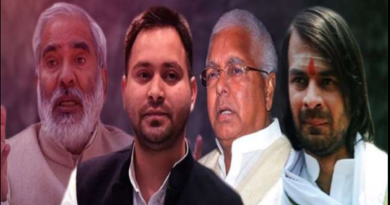