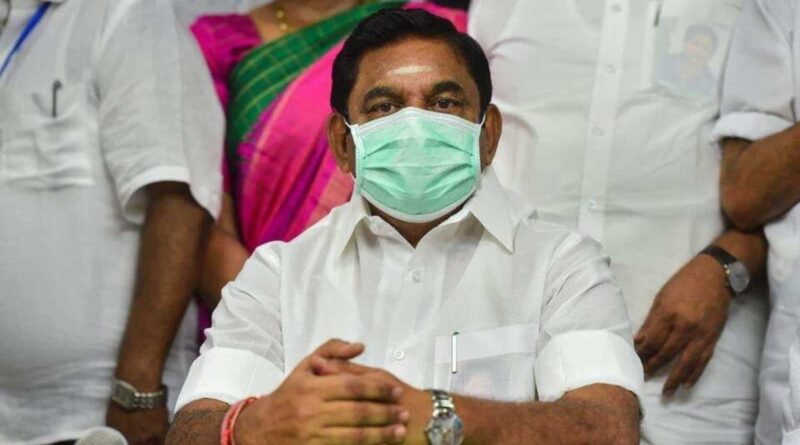 The Chief Minister, who came to campaign in Karur in favor of AIADMK candidate and Minister of State MR Vijayabhaskar, said that Vijayabhaskar is readily acceptable to the people.

Amma (Jayalalithaa) gave him the post of Transport Minister. In this area, he is working to raise the standard of living of the people. Karur is the stronghold of the AIADMK.

Chief Minister said- MGR and Jayalalithaa are still alive in the hearts of the people.

TN Chief Minister said, ‘Late leaders of many parties have been forgotten, but our leaders MGR and Jayalalithaa are still alive in the hearts of the people. Due to their work and plans, they are settled in the heart of the people.

In the current assembly elections in Kerala, BJP’s only stronghold Nemam’s election contest has become one of the most interesting contests of the state.

The Congress, as part of its strategy to hold the BJP’s growing political base in Kerala, within its bastion, one of its stalwarts of the province, K.K. Muralitharan’s entry into the arena has made the election here a high profile.

The BJP has also placed a strong bet on the candidature of its senior leader Kummanam Rajasekharan, the governor of Mizoram, to save his strong fort.

In the battle of prestige between the BJP and the Congress, the ruling left-wing coalition LDF is making all efforts to take advantage of this by making the election triangular.

BJP got its first victory here.

That is why the BJP considers the current election to be very important for the expansion of the party in the state. Though the BJP has a political organization and base in the urban areas of Thiruvananthapuram.

Nemam is the seat where the BJP opened its account in the Kerala Assembly by registering its first victory in the last election.

This time the BJP has fielded Rajasekharan with a clean image and apart from the party, the cadre of the RSS is putting all efforts to put this seat back in its fold. 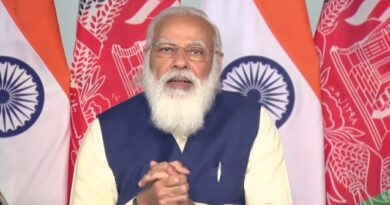 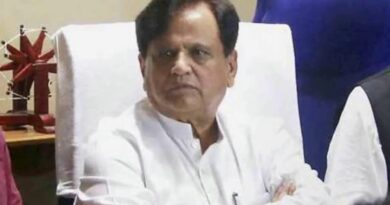 FIR against ED officials dismissed in a gold smuggling case