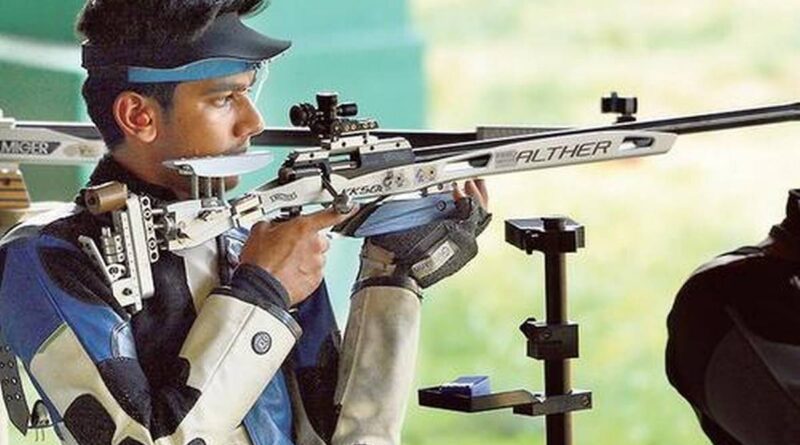 Aishwarya also became the young Indian shooter to win a gold medal in this event at the age of 20.

He finished first at the Dr. Karni Singh Shooting Range by 462.5 points and was ahead of Hungarian star rifle shooter Istvan Penny (461.6) and Stephan Olsen of Denmark (450.9).

Aishwarya started the day with a gold medal for India. He said after winning his first gold in the Senior World Cup, “This medal will increase my confidence before the Tokyo Olympics.”

India’s finalists Sanjeev Rajput and Neeraj Kumar also qualified in the finals but they finished sixth and eighth respectively.

Aishwarya made a brilliant start and maintained the lead for some time but she returned to the standings elimination stage by scoring 10.4, 10.5, and 10.3 points.

Aishwarya has won the quota for the Tokyo Olympics. He achieved the Olympic quota for India by winning a bronze medal in the 50-meter rifle three-position event of the 2019 Asian Shooting Championship.

This performance also gives an idea of ​​the depth of talent in India’s shooting, which led to India’s gold medal tally of nine. The country has a total of 19 medals (five silver and so on).

The 23-year-old Chinki beat Sarnobat 4-3 in the shoot-off due to the same 32 points.

The 19-year-old was content with a bronze medal in the elimination stage by 28 points, followed by the fight for the top spot between Chinki and Sarnobat. All three shooters have already won the quota for the Tokyo Olympics.

Chinki won the Olympic quota by finishing second in the 14th Asian Championships held in Doha in 2019. She was leading by 14 in the first 20 shots. He was followed by Manu in second place with 13 points.

Then Bhopal shooter Chinki took the lead over the others with a score of 21, after which the experienced Sarnobat, who struggled in the beginning, also made a comeback.

In the finals, Chinky started with two right shots, but then twice (the second and sixth series of the elimination stage) hit five of the five targets.

Chinky said, ‘I had already trained to be a tie in the final. I just had to do my best. I did not have to think about who is with me in the competition and how is their level. ‘

The most experienced of these three, Sarnobat scored all five shots in the third series of the first leg, followed by four goals in the fourth, seventh and ninth series in elimination.

In the fourth series, Manu of the third-ranking was able to hit all five of the five targets correctly. 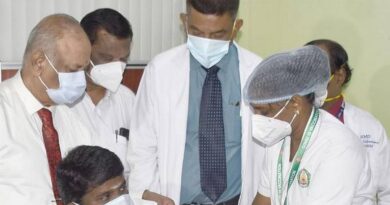 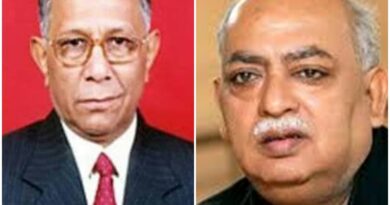 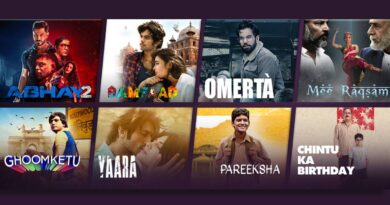