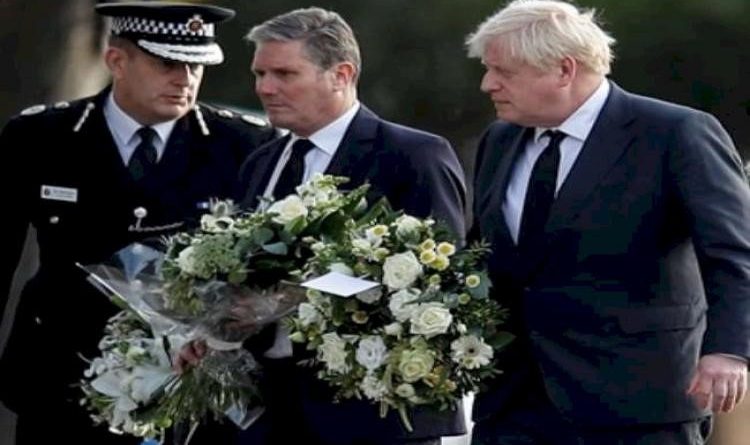 The murder of a British MP was a terrorist incident, know how the attacker executed the conspiracy.

In the case of the murder of MP David Ames by a knife attack in Britain, the police have made it clear that it was a terrorist incident in which the attacker was the only conspirator.

MP Ames was killed on Friday when he had come to a church in his constituency to meet the public.

Prime Minister Boris Johnson visited the church on Saturday and paid tribute to the late parliamentarian. Police have advised MPs to be vigilant during public relations.

The metropolitan police issued a statement on Saturday saying preliminary investigations indicated the killing of Conservative Party MP Ames was an act of Islamic terrorism.

The murder of a British MP was a terrorist incident: In this, at present, it has come to know that the attacker himself is planning and executing it.

The investigation is on the points related to the incident. The police arrested the attacker on the spot with a large size knife used in the murder.

The 69-year-old Ames was left with deep wounds from the severe knife attack, which caused damage to the internal parts and he died shortly after bleeding.

The attacker is a 25-year-old British national. The police have not given more information about him.

Johnson and other leaders have described David Ames as a true public servant. Ames was an MP since 1983.

He was also known for animal welfare and life useful work. In 2015, David was knighted by Queen Elizabeth, impressed by his public service work.

It is said that when Ames was addressing the people, the attacker came close to him and attacked him with a big knife.

In a video message, Guterres said World Food Day not only reminds everyone in the world of the importance of food but also calls for action to achieve food security. 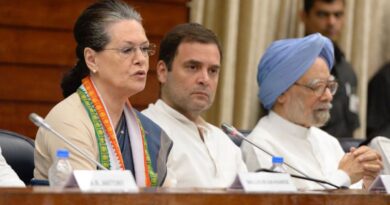 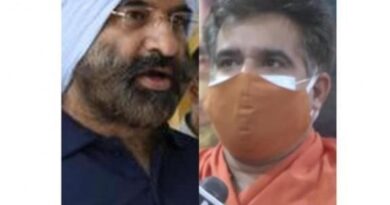 Instructions Of FIR Against Three Including Sirsa And Raina 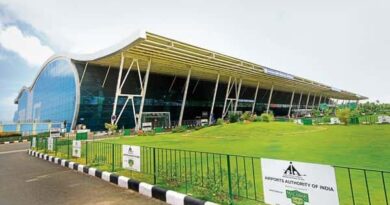