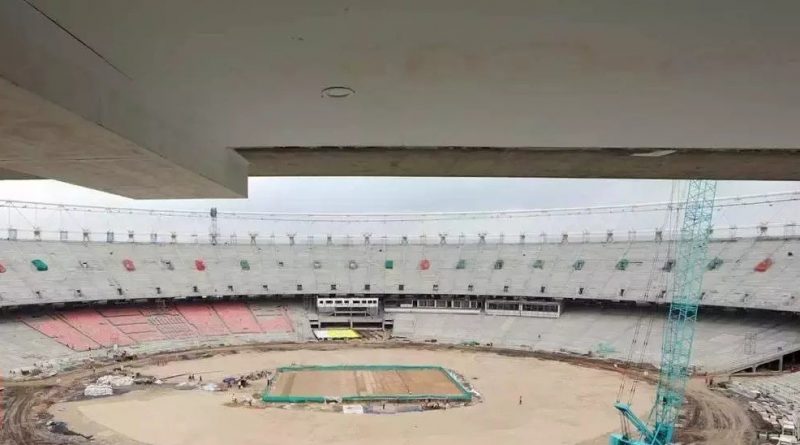 At an altitude of about 11,000 feet above sea level, the mountains all around and the thrill of playing football between them can be easily guessed.

If you want to feel this thrill, then come to the Union Territory of Ladakh.

The ready-made football stadium in Sputnik, adjacent to Leh, is ready to welcome the players and spectators.

The development of infrastructure in Ladakh, known as the world of the moon, is gaining momentum.

In the midst of this speed, the country’s highest sports stadium has been completed in Spituk and sports activities will start here soon.

Along with this, a thousand-bed youth hostel is also being built here. After that, it will become the most attractive football training center and sporting event center in the country.

The government has taken this initiative to develop various sports facilities for the people under the Khelo India program, under which this stadium has been built in this remote area.

The concerned officials said that the spectator gallery in the stadium has already been prepared.

It has a seating capacity of about 2500 spectators. This stadium with astroturf is the first of its kind in the Union Territory of Ladakh.

Despite the challenges of Corona, this project was completed in the stipulated time. The stadium built between the beautiful plains will soon be opened for the players.

This stadium is no less than a dream for the people of Ladakh and children who aspire to become professional football players.

With the start of hosting football matches on this beautiful ground, the flight of development of Ladakh will get more wings. Union Sports Minister Anurag Thakur himself shared the picture.

Rijiju had laid the foundation stone in September 2020.

This stadium was constructed under the policy of infrastructure development under Khela India.

In September 2020, the then Minister of State for Sports, Kiren Rijiju had laid the foundation stone of Gymnasium Hall, Astroturf, and Athletics Track for Football Stadium in Leh

In between, the wave of Corona kept increasing the challenge.

According to Rijiju, the Prime Minister had clear orders that the pace of development in Ladakh should not stop. He expressed happiness that this construction has been completed for two years.

Leh’s youth and sports officer Shengharg Tashi told that the demand for this was from 2012-13 but the fund could not be received.

Kiren Rijiju also reached a sports competition in 2019. At that time the administration had raised the demand for a football astroturf field and a synthetic track in the stadium.

After this, the Sports Minister got approval for this project. Along with this, the construction of one thousand bedded youth hostel is going on.

Once its construction is completed, big events can be held here. This proves how sports infrastructure is getting strengthened in the country under Khel India Fund.

Stadiums are being built in remote areas in the country. This stadium built in Spituk, Leh is really attractive. 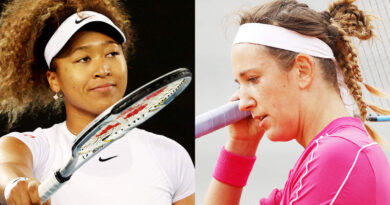 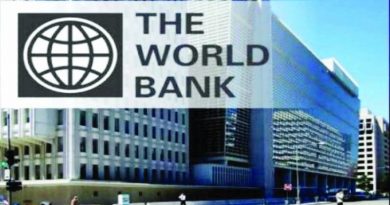 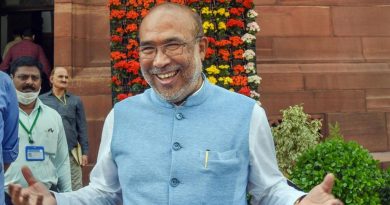