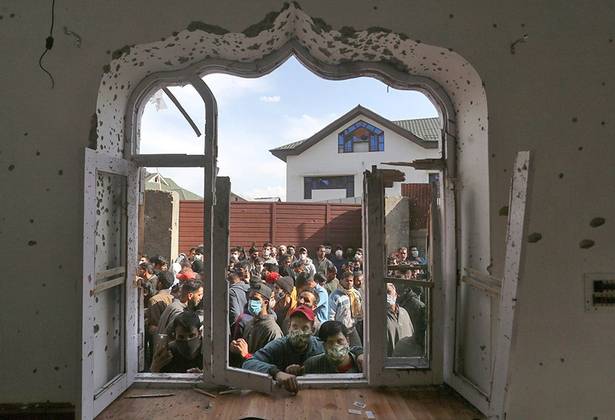 In the name of Islam, jihadis, who are trying to shed blood on terrorists in Kashmir, are now making mosques their hideout to save their lives and attack security forces.

This new tactic of terrorists has also brought security agencies into disarray, as it can create a major law and order crisis in the plaintiff at any time.

Security agencies have started taking the help of local religious leaders and civil society to thwart this plan of terrorists. The police have urged the common man to raise his voice against the terrorists by misusing mosques.

In Shopian last week, five militants of Ansar Gajwatul Hind, Lashkar, and Hizb took refuge in Jamia Masjid Jan Mohalla. In order to save the mosque, the security forces repeatedly gave the surrender to the visitors.

In this sequence, four security personnel including a military officer were also injured. Seeing no fodder, the security forces retaliated against the terrorists roaming the galleries and killed them. The mosque was damaged during this time.

This is not the first time what happened in Shopian. This has happened three times in the last year. In July last year, the terrorists attacked the security forces from a mosque in Sopore. A CRPF personnel and a civilian were killed in this attack.

The three-year-old grandson of the deceased civilian had been sitting on his chest for quite some time, he was somehow rescued by security forces amid the firing of terrorists.

Shabbir Hussain Butch, a Kashmir affairs expert, said that if Sopore and Pampore were to be assessed in Shopian or earlier, then it should be understood that the challenge for security forces is increasing.

Since the terrorist violence started in Kashmir in 1990, there have been many such incidents.

If the incident of Charar-e-Sharif is surrendered, the terrorists who have entered the mosque have surrendered or have sought a safe path for themselves. They have not allowed the encounter situation in the mosque.

With this, his two objectives are solved, one is to get away out from thereby putting pressure on the security forces to save their lives.

Secondly, the security forces are completely responsible for the damage to the mosque, completely disturbing the law and order, inflaming the people.

Terrorists are building mosques: IGP Kashmir Vijay Kumar said that terrorists are now resorting to mosques to save their lives. It is against Islam.

There is an appeal to all our ulema, clerics, and Islamic religious leaders to raise their voices against the misuse of mosques. Prevent jihadists from entering mosques.

The common Kashmiris should openly voice against the terrorists who enter the mosques with guns, condemn them.

He said that the purpose of the terrorists in Shopian was to completely destroy the mosque, only then, despite repeated requests, do not accept it for surrender.

He did not listen to Maulvi and the Imam. He slapped a young man who had gone to persuade the surrender. From this, you can understand that he had nothing to do with the dignity of the mosque.

He said that we are contacting all Islamic scholars, ulemas, and clerics in Kashmir in this matter. Our aim is to protect the mosques and girats from the nefarious steps of the terrorists.

Chinar Corps Commander Lt Gen DP Pandey said that the mosque is the place of worship where prayer is offered. The terrorists entered the mosque and started firing from there.

Whether it is a mosque or any other shrine, we fully respect it. The terrorists, who call themselves advocates of Islam, are bent on violating the dignity of mosques.

They are not only taking refuge in the mosques but will also use them as a front for attacking the security forces.

Therefore, if we want to save the mosques and jirats in Kashmir from being polluted, then the common people will have to raise their voices first. 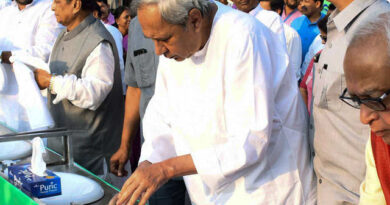 Odisha’s Income Assortment Plunges In The Midst Of COVID 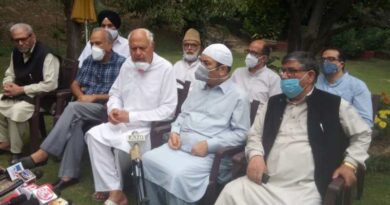 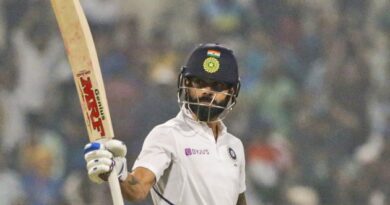